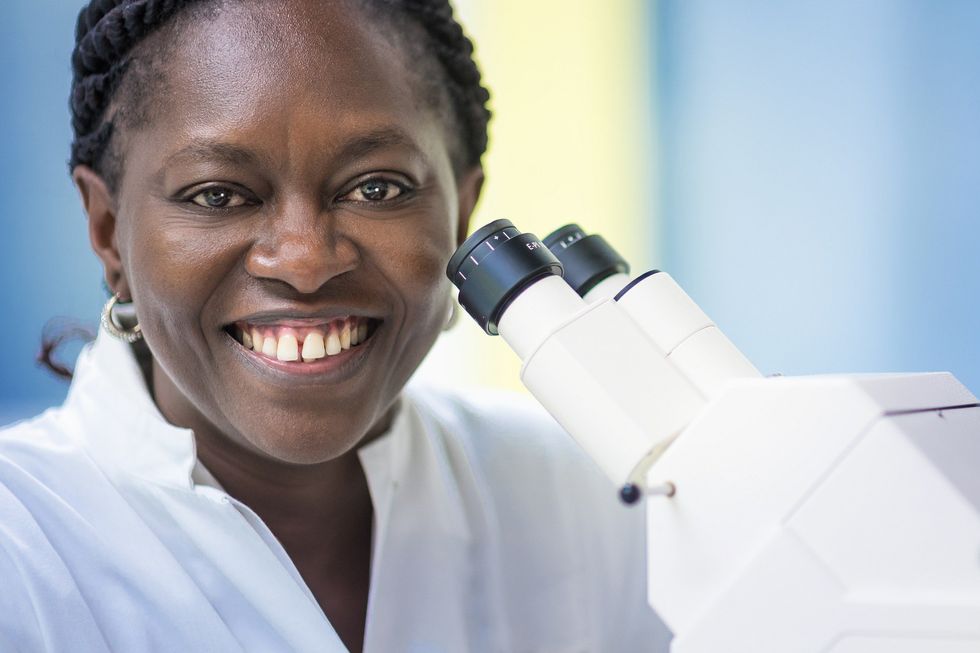 This group of African innovators will "spread ideas worth spreading" at TED2018 in Vancouver, Canada.

TED2018 will take place on from April 10-14 in Vancouver, Canada, and this year's fellows have just been announced.

This year's theme is "The Age of Amazement," and like every year, the list of fellows is an enthusiastic group of bright, game-changing thinkers from across the globe who will receive TED's support in amplifying their groundbreaking work. The network of TED fellows currently includes 453 entrepreneurs, scientists, artists, teachers, doctors, journalists and more, from 96 different countries.

For the first time, this year's fellows includes forward-thinking individuals from Thailand, Syria and Ukraine. Once again, the list includes a bevy of innovators from across the African continent and diaspora whose work is shifting culture and offering bright, technologically driven solutions to some of society's most pressing challenges.

This year list includes a total of three fellows and two senior fellows from the African continent, learn more about them below.

Kenyan-German doctor, who studies the effects of malaria. Osier is using her research to develop groundbreaking malaria vaccines.

Ugandan author and investigative journalist working to uncover the human rights violations against migrant workers. He has produced several critical reports on issues impacting Ugandan women and children. Kakande was named fellow last year, but will present this year in Vancouver.

Liberian clean water advocate and founder of FACE Africa, an organization that brings water and safe sanitation to rural communities across the continent through local-based WASH (water, sanitation and hygiene) initiatives. Kaba Jones was also named a fellow in 2017, but will head to Vancouver this year to present her work.