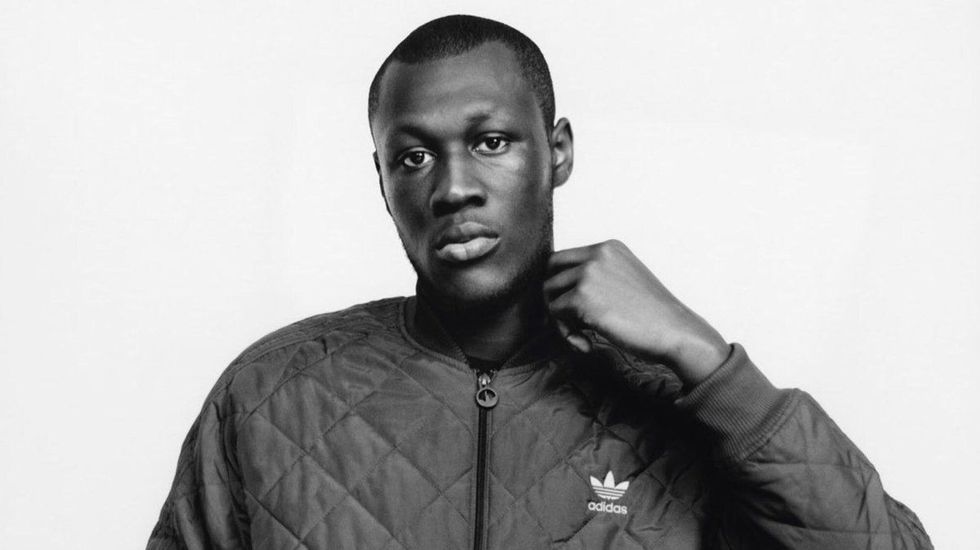 DIASPORA—Three Nigerians, a South African and a Sudanese writer have been shortlisted for this year’s Caine Prize for African Writers.

Nigerian writers, Lesley NnekaArimah, Chikodili Emelumadu and Arinze Ifeakandu have each earned nominations for their works, which were 3,000 to 10,000 each. Sudan's Bushra al-Fadil, whose work was translated from Arabic to English and Magogodi oaMphela Makhene from South Africa are also nominated.

DIASPORA—British-Ghanaian grime heavyweight, Stormzy made a crowdfunding donation of 9,000 (GBP) to help Fiona Asiedu, a student at Oxford, continue her education Harvard. The musician made the donation after Asiedu, reached out to him on Twitter, and helped her reach her intended goal of 12,000 (GBP) before her four week deadline.

DIASPORA—The Billboard Awards are this Sunday (May 21) and Nigeria’s very own, Wizkidis up for seven awards, including “Top R&B Song,” “Top Selling Song” and “Top Collaboration,” for his work on Drake’s “One Dance.” Check below to see all of Wizkid's nominations, and here for the full list of 2017 nominees.

Congratulations to @wizkidayo! He's DANCING his way to the #BBMAs with SEVEN nominations! 🙌 pic.twitter.com/abFar0VDVj

ETHIOPIA—Yonatan Tesfaye, an Ethiopian opposition leader, has been found guilty of “encouraging terrorism” through Facebook statuses which he wrote in December of 2015. In his posts, Tesfaye accused the government of using “force against the people instead of using peaceful discussion.”

It was ruled that his statements did not fall within the parameters of “free speech.” Tesfaye faces up to 20 years of imprisonment. Read more, via BBC Africa.

DIASPORA—Chuck Davis, the artist credited with introducing African forms of dance to America, passed away on Sunday (May 14) at the age of 80. The cause of his death has not been released

Davis was the director of the African American Dance Ensemble and the popular Dance Africa Festival, which takes place every Memorial Day weekend in Brooklyn. Davis started the festival 44 years ago in May of 1977. Read more on Davis’ life and career, here.

'The Woman King' Cast on Filming in South Africa

Africa Reacts To The Death of Queen Elizabeth II

Thandiwe Muriu’s Vibrant Photography is a Love Letter to Kenya