Here Are 7 African Romance Films That Aren't in English 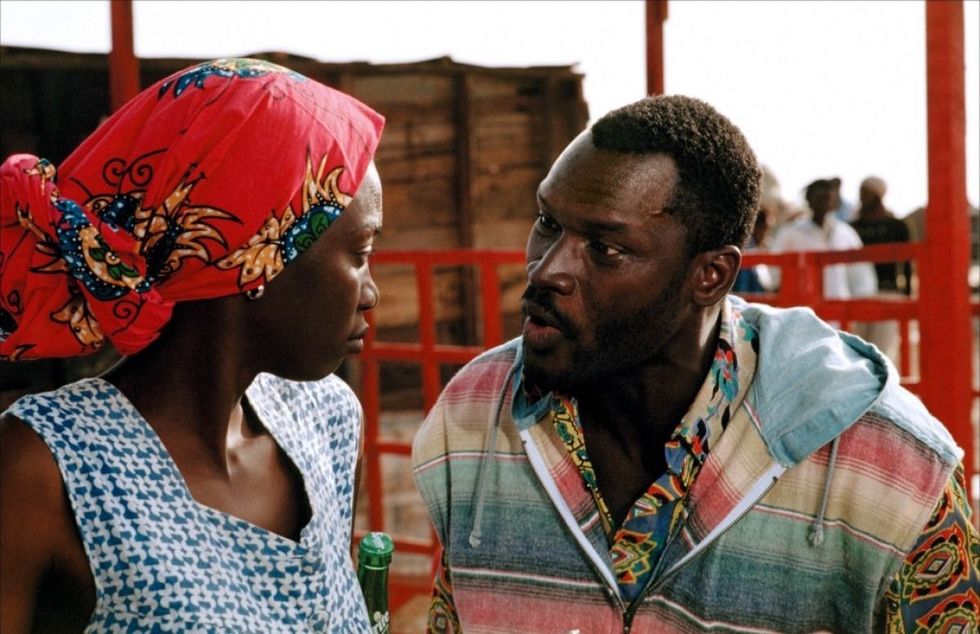 Although most French African films are simply poverty porn—filled with miserabilist stories that show Africans and West Indians as child soldiers, victims of terrible wars, or people living in desolate, inhumane conditions—a few of them still show black French people for what they truly are: humans beings, and not just stereotypes.

The love is not dead, and while these aren't all in French, the following movies manage to depict beautiful, heartwarming African romances.

Here are a few of them.

The son of a middle class family living in Abidjan runs away from home and falls in love with a sex worker from Rue Princesse, one of the hotspots of the city. He decides to convince her to form a band with him.

A songwriter tries to get the woman he loves, a singer from the French West Indies, to come to a prestigious event in France, but her arrival is delayed when the financier disappears with the money.

When Hortense abandons her family to live with her lover, her husband has to start from the ground, and learn how to be a single parent while also trying to date again.

A woman decides that she has had enough of men, and chooses to remain single until she dies—that is until she falls in love with a policeman who turns out to be a scammer.

A woman travels through her country to find her husband, a political resistant during the independence war. They eventually find each other, but the question still remains as to whether the couple will be able to go back to the life they had before the war.

Set in Ivory Coast in the 70’s, this animated film follows the lives of a family and their neighbors in Abidjan, Ivory Coast, as they deal with heartbreak, family issues and new relationships.

Finye (The Wind) A Malian movie by Souleymane CIssé (1982)

In a post-colonial Senegal, the daughter of a wealthy military man falls in love with a student at her university and they both get involved in a protest against the oppressive government.