You're Going To Have Aye Nizzy's 'Good For Me' On Repeat 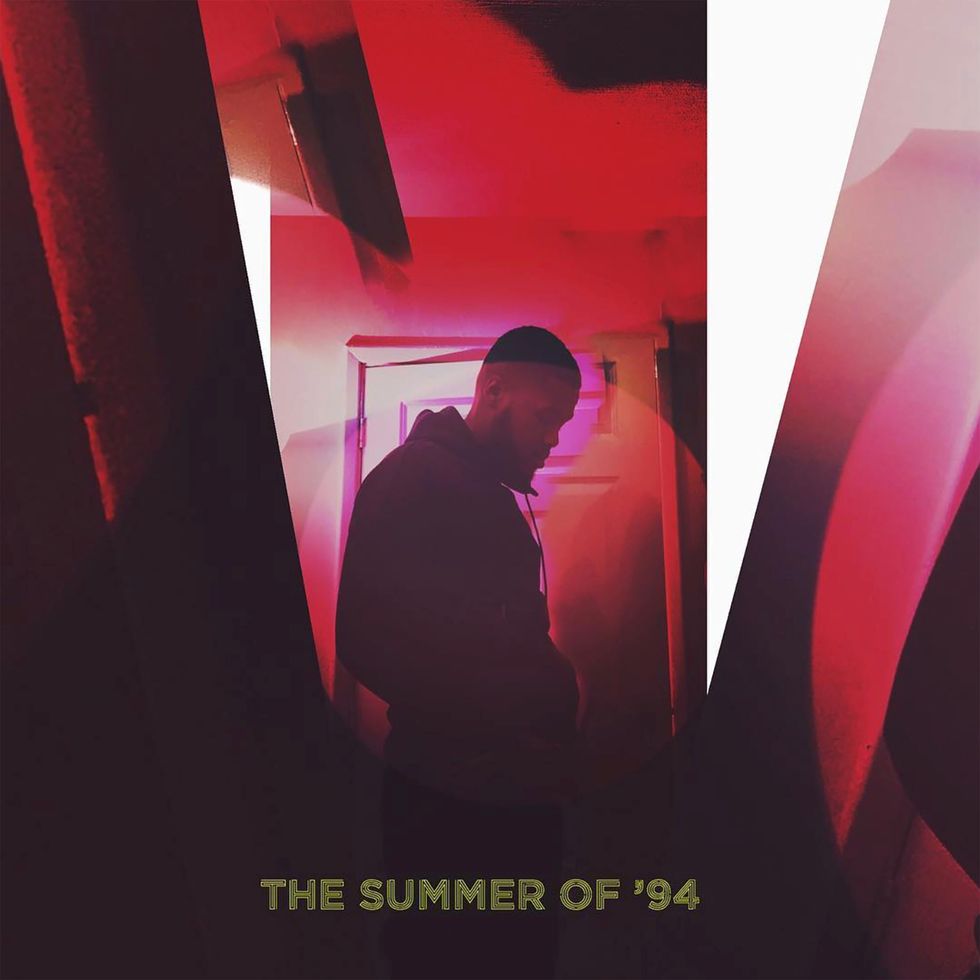 We premiere the new music video from the UK MC's upcoming The Summer of '94 EP.

Aye Nizzygot people in the UK talking with his latest drop "Ten Ten," which was on rotation at the BBC Radio 1 Xtra.

The UK MC's now coming through with the new single and music video for "Good For Me," an addictive new jam which is set to feature in his upcoming The Summer of '94 EP, due June 9.

The new single, which was produced by Jay Ramsay, showcases Aye Nizzy's move from his grime beginnings to his more recent afro bashment-meets-pop explorations.

"Good For Me is when Jamaica & Africa meet the Orient half way," Aye Nizzy explains to OkayAfrica.

"The inspiration behind the song was depicting a classic relationship scenario where a male and female are madly in love [and] outside interference causes doubt but in the end true love prevails. The sound is heavily influenced by Jamaican & African music with a sprinkle of the orient. The oriental flutes emphasise this, as well as the video setting."

Check out the music video for "Good For Me" below.