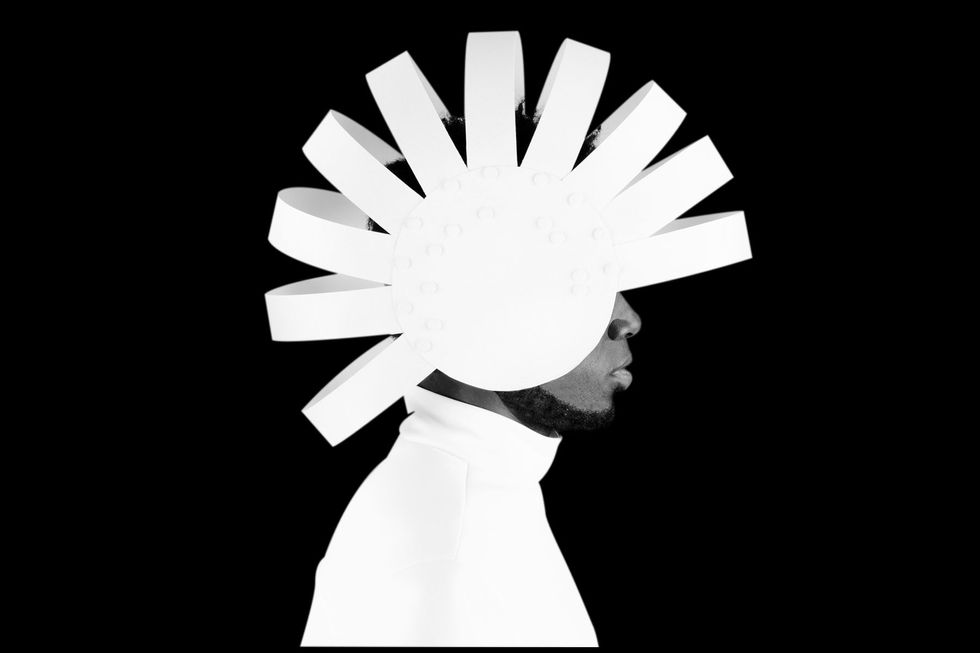 On his latest release Nomadix, the forward-thinking producer Afrotronix flaunts the different production styles he's acquired over the years.

DIASPORA—On his latest release Nomadix, the forward-thinking producer Afrotronix flaunts the different production styles he's acquired over the years.The Chadian-born, Montreal-based artist has a lot of influences that bleed through on his new album.

“This album is a good reflection of who I am,” says Afrotronix in an e-mail to OkayAfrica. “I sing in Sara, the language from my country Chad. I mix mandingo music from west Africa with Tuareg blues from the Sahara and present it in an electronic futurist package.”

Dubstep, house, reggae and EDM, are fused with Mbalakh rumba and sai on Nomadix, making the album a virtual journey around some parts of the world.

“I want to redefine the meaning of Afrobeat. I want to present a new Africa,” says the artist. All nine tracks on the album are different from each other. The vocals, which are sometimes digitally enhanced with effects on some songs, make it uniquely Chadian. You also won’t get enough of those guitar solos that are prevalent throughout the album. 🔥

Listen to Nomadix below and revisit our 2016 interview with Afrotronix here.