Watch AKA and Stogie T’s Performance on Live Amp 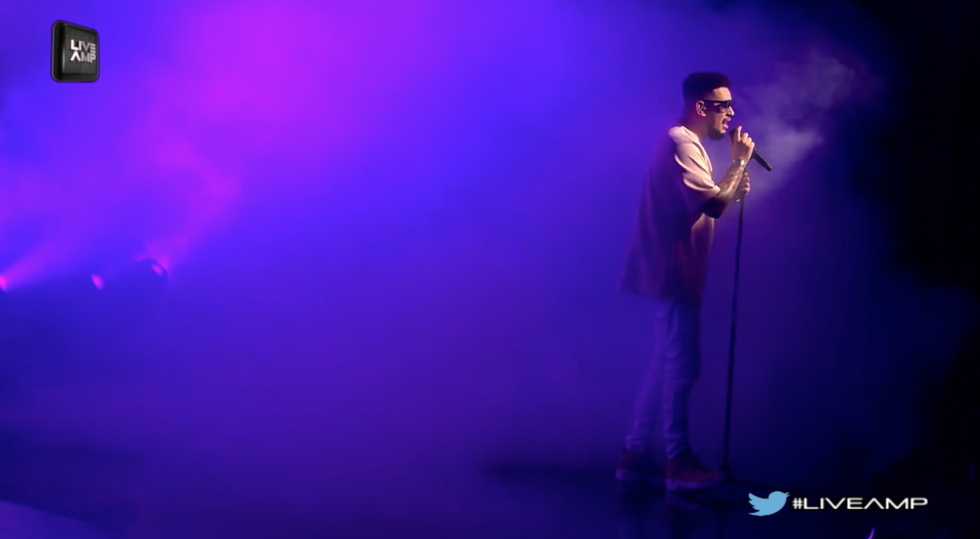 Watch AKA and Stogie T perform "StarSigns" and "Sweet Fire."

The performance is kicked off by Stogie T, who, with a stogie in his hand, renders his verse on AKA's "StarSigns," a song he's feature in. AKA then takes the stage to croon about his past relationship.

Fuck, yesterday was special. One of the producers of Live Amp said it was arguably the best performance he had seen on the show. Then we went to Wits freshers and FUCKED. IT. UP. 😭
— AKA (@akaworldwide) 3 February 2018

AKA's stage presence is one of the strongest in the land, and this performance is teeming with character. As usual, he performs without a hype man and doesn't lose you for even a second.

Watch the performance below.

AKA is going on Australian tour in March. View dates here.