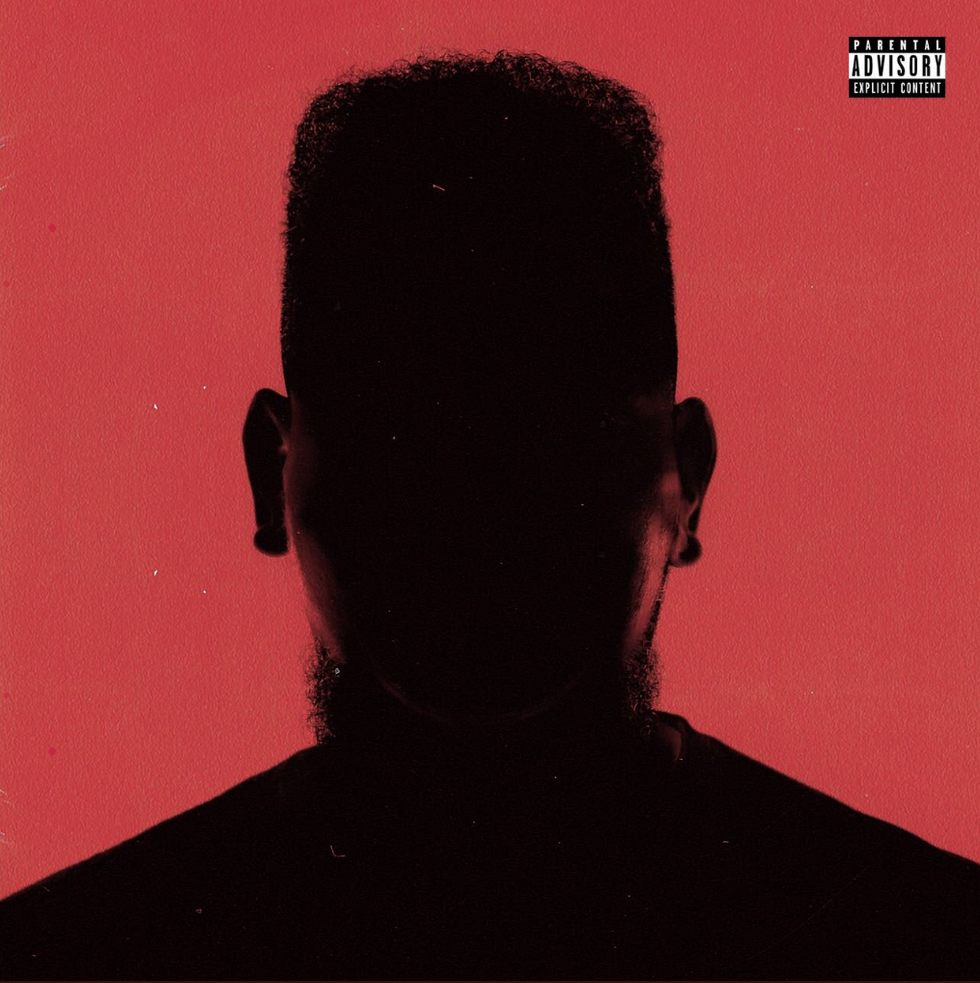 One of the most anticipated South African albums is almost here.

AKA's third studio album, Touch My Blood, is one of the most anticipated South African albums of the year. The rapper, who has managed to stay at the forefront of the music scene for just under 10 years, always shakes up the industry with his releases.

Below, are 10 things we know about the album so far.

In what has been deemed by many as a "genius" marketing campaign, AKA asked his fans to submit designs for the album's cover. The one he ended up choosing, however, was an in-house design by members of his company Beam Group. One of the public submissions will be used as the album's back cover.

2. What the title means

The album title is Touch My Blood. The rapper said this came from people asking him to touch their blood at shows, when they raised their hands to shake his.

Touch My Blood will be 17 songs which is longer than most of his previous albums (Levels, Be Careful What You Wish For), except his debut Altar Ego, which had 18 tracks.

4. The producer Tweezy is working on the album

Tweezy, who produced most of Levels' biggest hits ("All Eyes On Me," "Sim Dope," "Run Jozi") is one of the producers on Touch My Blood. This is after the two artists had a fallout of some sort in 2016. We couldn't be happier they have set their differences aside.

5. It won't be a straight rap album

This goes without saying. AKA's recent pop forays ("Caiphus Song," "One Time," "Special Fi Mi," "The World Is Yours") will culminate on Touch My Blood. "Sweet Fire," which is a pop record, is one of the album's lead singles. AKA has also played some snippets from the album, and most of the songs have the same sensibilities. Supa Mega is singing more than he's rapping. He did say he doesn't feel the need to prove he can rap anymore.

6. It will be AKA's last album

In March, it was announced that Touch My Blood would be AKA's last album. His manager Tshiamo Letswenetold TimesLIVE in March:

"Yup. This is it. This is his last album. He wants to do other things with his life beyond music. He is a father and a businessman. He has a company to run and he will be focusing on that and other projects. He will always be AKA and will dip in and out of music."

The album will touch your blood on the 25th of May, as announced on April through a tweet.

Update: The album release date has been pushed back to the 15th of June.