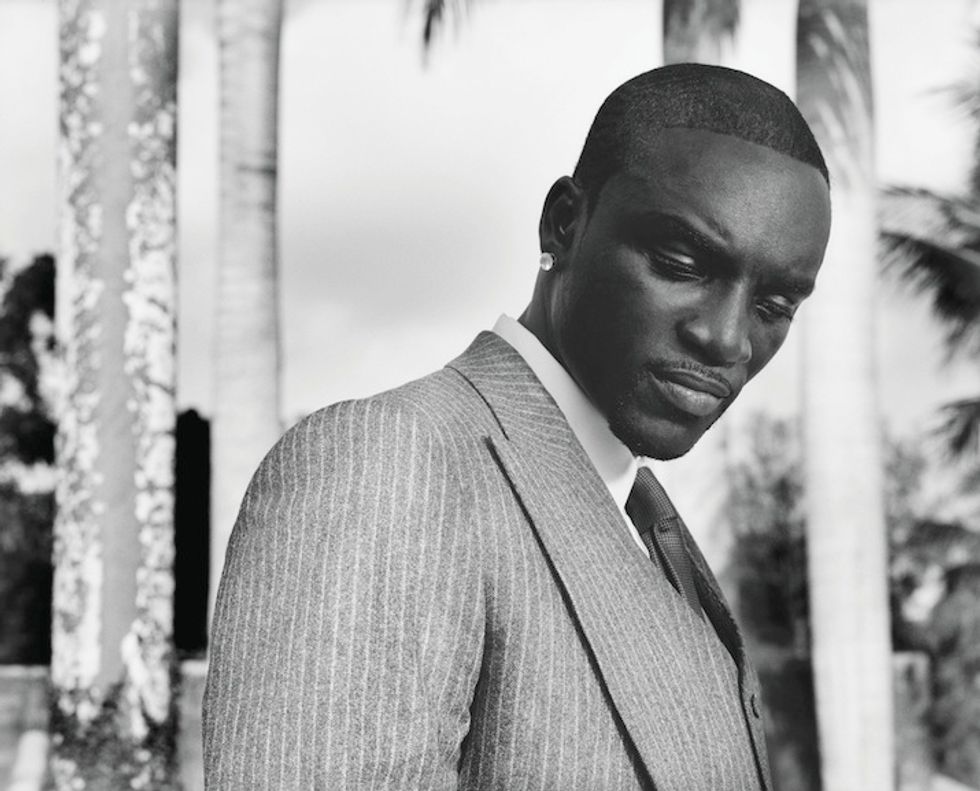 Akon recently announced that he'll be releasing the five-part concept album Stadium this year. The project, which will be the Senegalese/American singer's first official album in seven years, will span five different installments that are each based on a particular genre and sound — Stadium: Euro, Stadium: Pop, Stadium: Urban, Stadium: World, and Stadium: Island. Akon's sharing previews of tracks from each Stadium installment over at his website right now, including "Feeling A Nikka" alongside Nigerian pop star D'banj and the dub-laced "Just A Man" with Stephen Marley. Stream the five singles from the concept album over at Akon's site. Watch Okayafrica TV's recent episode of The Questions with Akon below, in which he talks about Naija pop and his new solar project.

Thru out this long wait, there has been fans who stuck with me. This Album is for you! 5 Albums 5 genres equaling STADIUM.