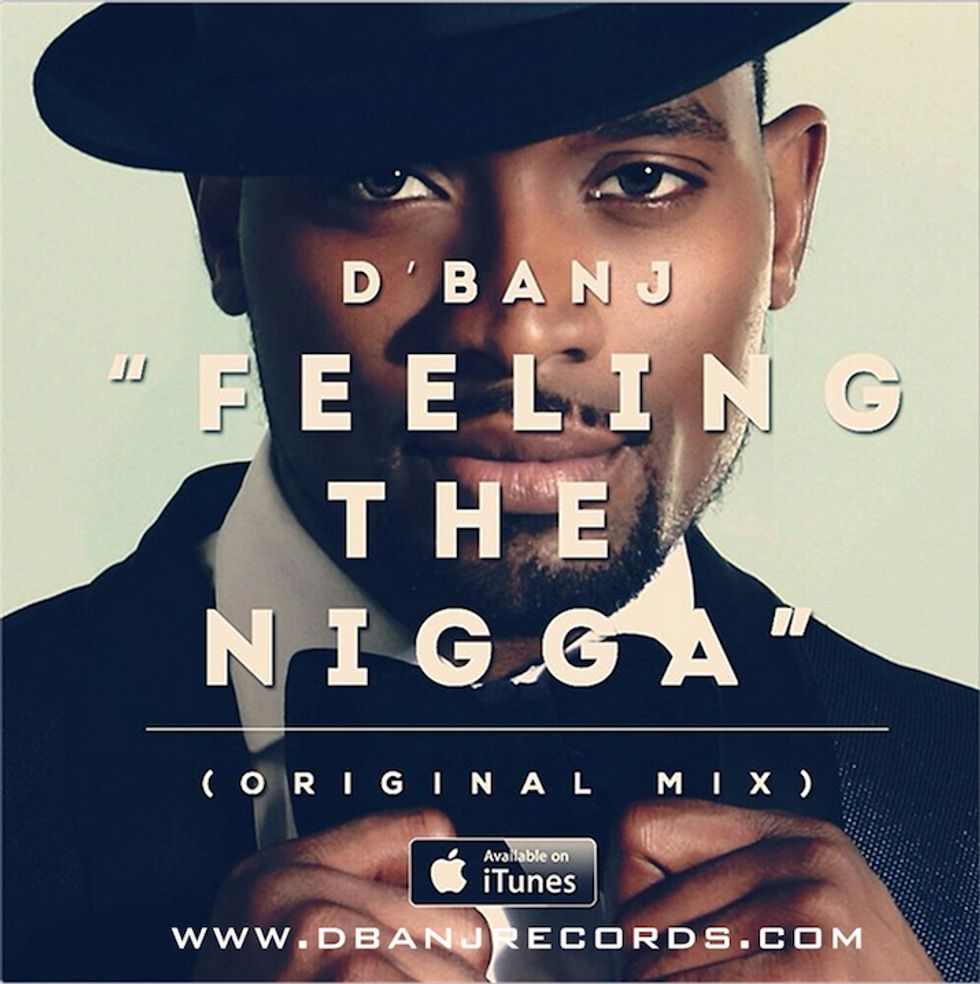 Nigerian pop magnate D'banj just dropped his latest single "Feeling The N***a," a guitar lead tune about, well, what else: a woman being into the koko master. The track's sunny beat was crafted by DB Records in-house producer Deevee, the man behind D'banj and Burna Boy's collaboration "Won Da Mo." No word yet on D'banj's follow-up to last year's collaborative album D'Kings Men, which boasted features from Kanye West, Big Sean & Snoop Lion, Fally Ipupa and others. Stream and download "Feeling The N***a" below.

Update: Watch the music video for the single below, which will now be included in Akon's upcoming five-part Stadium LP.