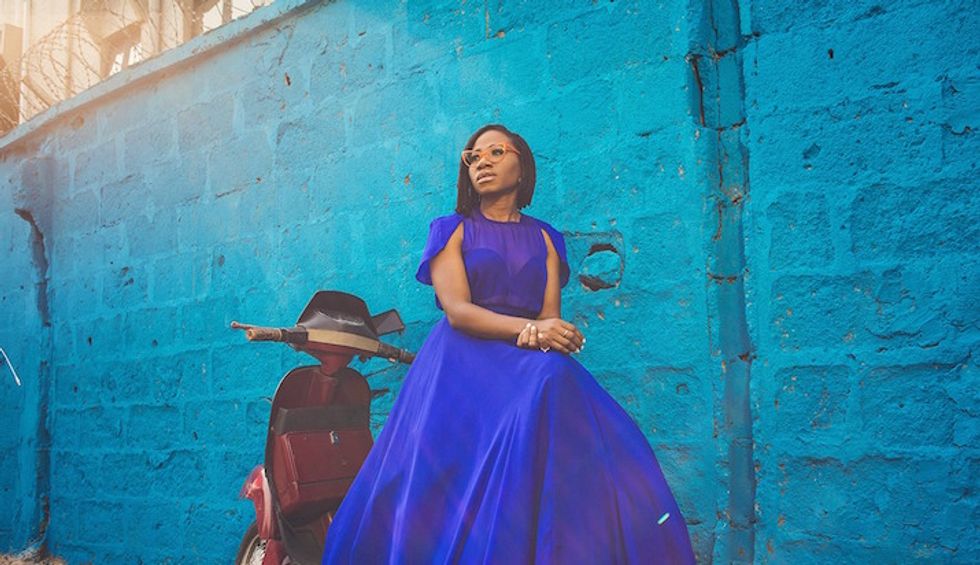 Nigerian soul-pop singer Asa strolls the streets of Lagos in her new music video for "Eyo," the latest single off her 'Bed of Stone' LP.

Nigerian pop-soul singer Asa has shared the Lagos-shot music video for "Eyo," one of the highlights off her Bed of Stone album from last year. The new visuals, which were directed by Meji Alabi, follow Asa as she strolls the Nigerian city's streets and comes across a number of vivid characters and scenes. The lighthearted and uplifting "Eyo" follows the far darker previous Bed of Stone singles and videos for "Dead Again" and "Satan Be Gone." Catch Asa's show at her upcoming live dates in Turkey, France and Belgium. Asa's 14-track Bed of Stone LP is available now via naïve.