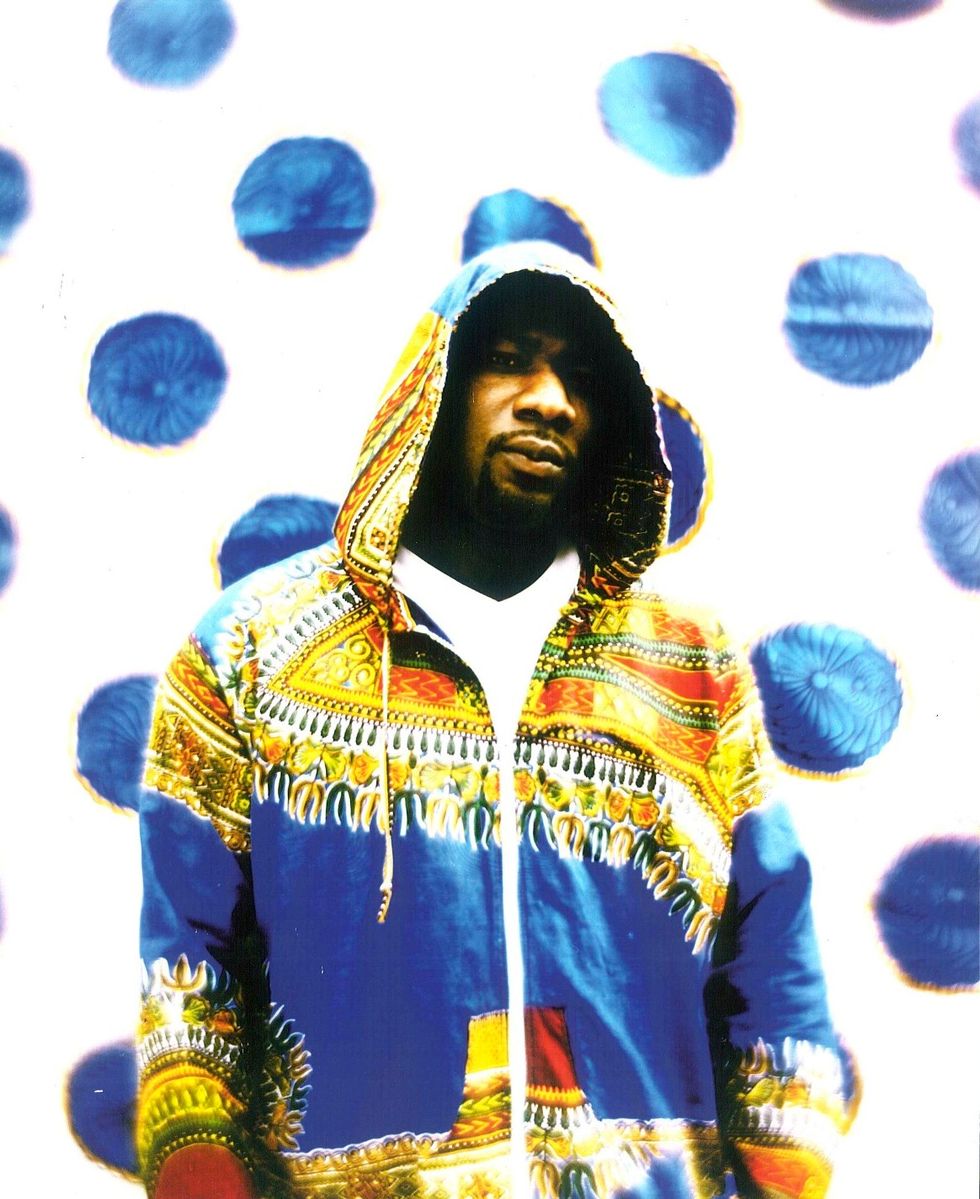 Rock Paper Scissors and MVMT are very excited to announce a full pre-release album stream of Blitz the Ambassador's upcoming release, Native Sun (out 05/03) on YouTube.Native Sun, Blitz's second studio album, is a mix of highlife, afrobeat and hip-hop. Born and raised in Accra, Blitz and his band, the Embassy Ensemble, bring a new sound to international music. Native Sun, will be released May 3rd in North America, and May 6th worldwide. Beat the digital crowds and pre-order the album on iTunes. Also, check out Blitz's website here for updates on shows, including the Native Sun album release show May 4th at SOB's in NYC, and May 5th in D.C. at LIV (see flyer below for full details).