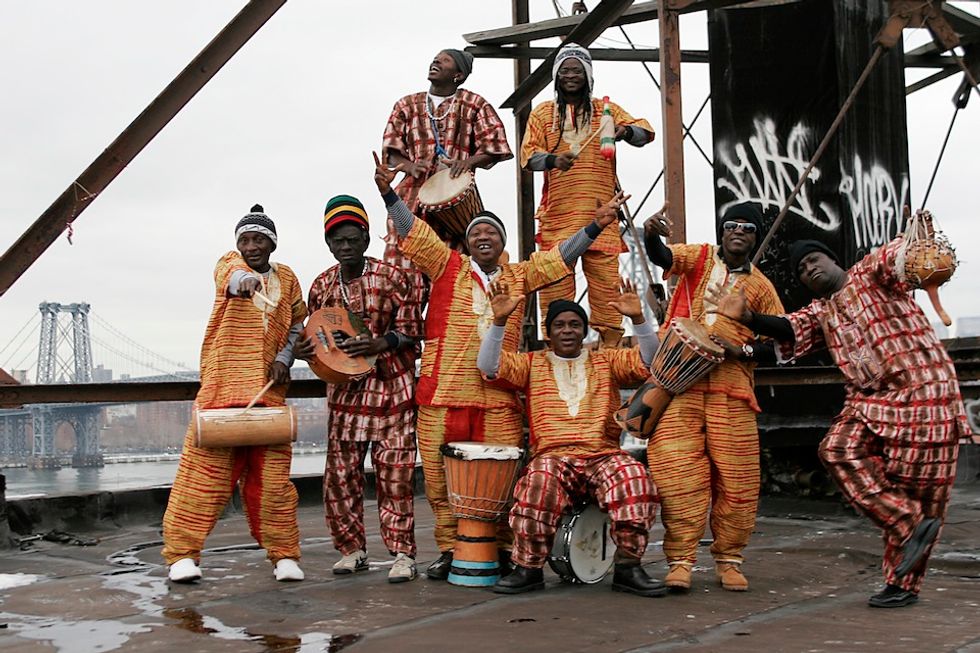 A longtime fan of Sierra Leone'sRefugee All Stars, DJ, turntablist and producer DJ Logic has taken five tracks from the band's acclaimed 2010 release Rise & Shine and reworked the original session files into a set of funky, dubbed-out remixes. The album Rise & Shine Remixes is available direct from the All Stars at shows on their Positive Revolution Tour, on their bandcamp site (see stream below), and will be released on iTunes and Amazon in the coming weeks.