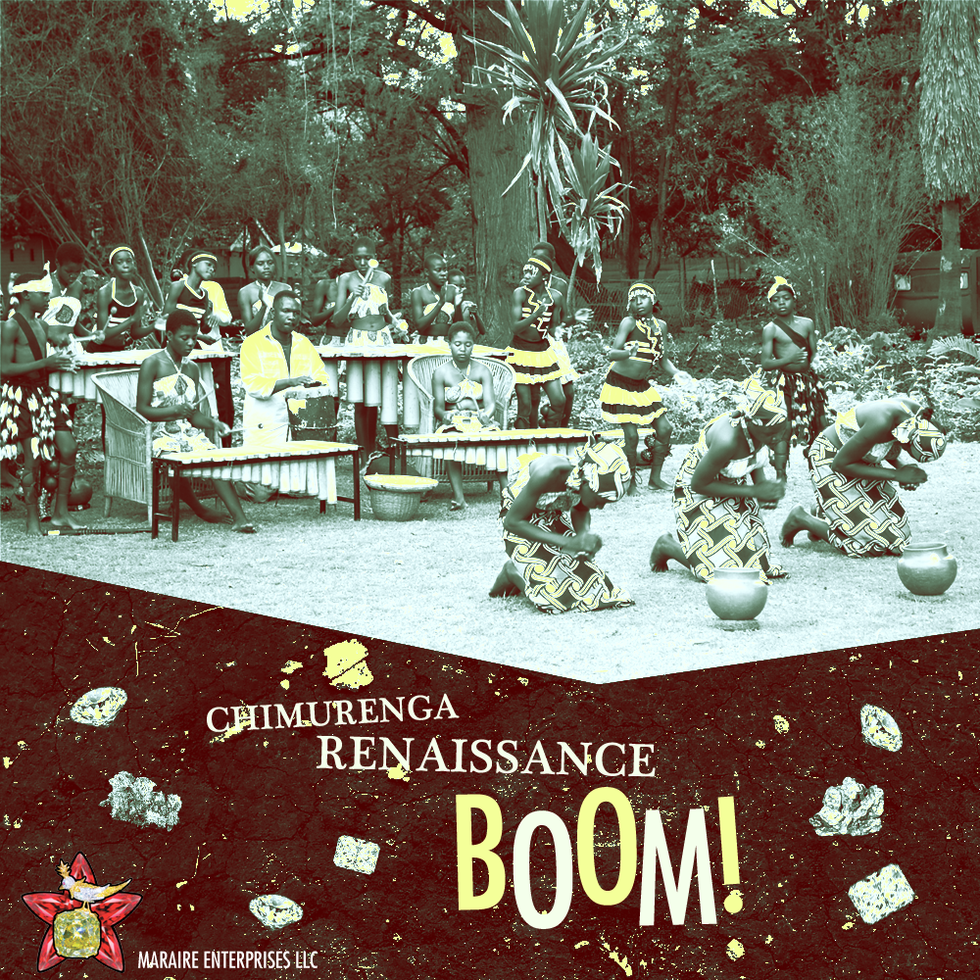 Tendai Baba Maraire, whom you may know as one-half of Shabazz Palaces, commemorates Zimbabwe's Independence Day with "rhodZi" — a Charles Mudede directed visual tribute to the Zimbabwean people's struggles against Cecil Rhodes and British colonial imperialism. In addition, Tendai's dropped the first taste off his Chimurenga Renaissance project "Boom!". Listen and grab it below.