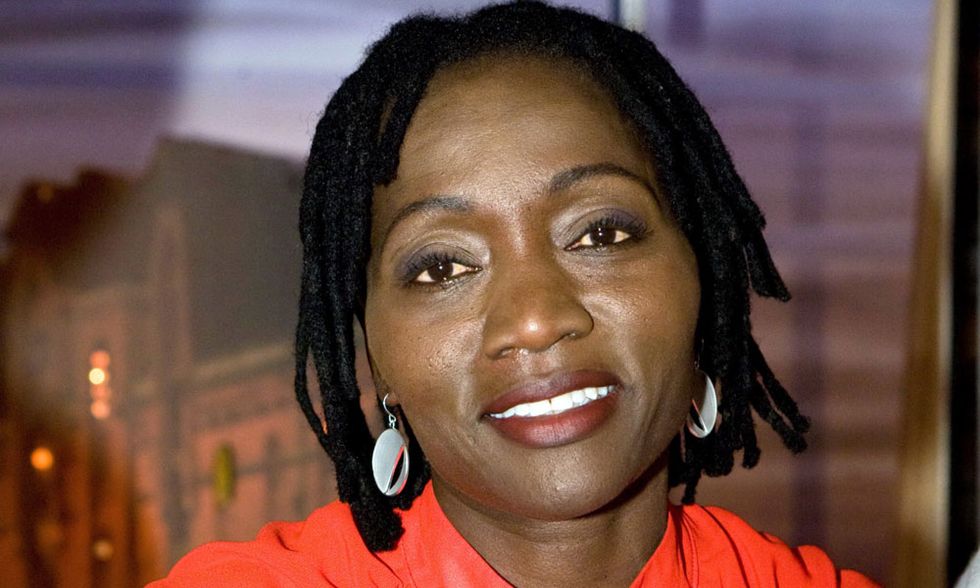 “I hugged her, we looked at each other, and just laughed. I knew then that I loved her.” With these words blood ties were restored between two siblings who were seeing each other for the first time as young adults.

Auma Obama first met her big half-brother Barack Obama in the United States in the late eighties. The reunion gave roots to a solid bond, which led to trips to Kenya, where the Obama family originates, research into family history, and Auma's support for her brother's bid to become US President.

We caught Auma in South Africa, just one of the stops on a worldwide tour for her book And Then Life Happens. The new book tells the story of her family – focusing on her relationship with her father as well as her brother Barack, but also on her own search for identity and belonging. Born in Kenya, Auma left the country at the age of 19 to study in Germany. During her 16 years there, she was confronted with the contradictions between European and African culture, where she feared being an outsider to both. Her personal story gives insight into life between different cultures – a life influenced by notions of migration and globalization, frustration and the feeling of being torn apart. Read more about the book and buy it here.