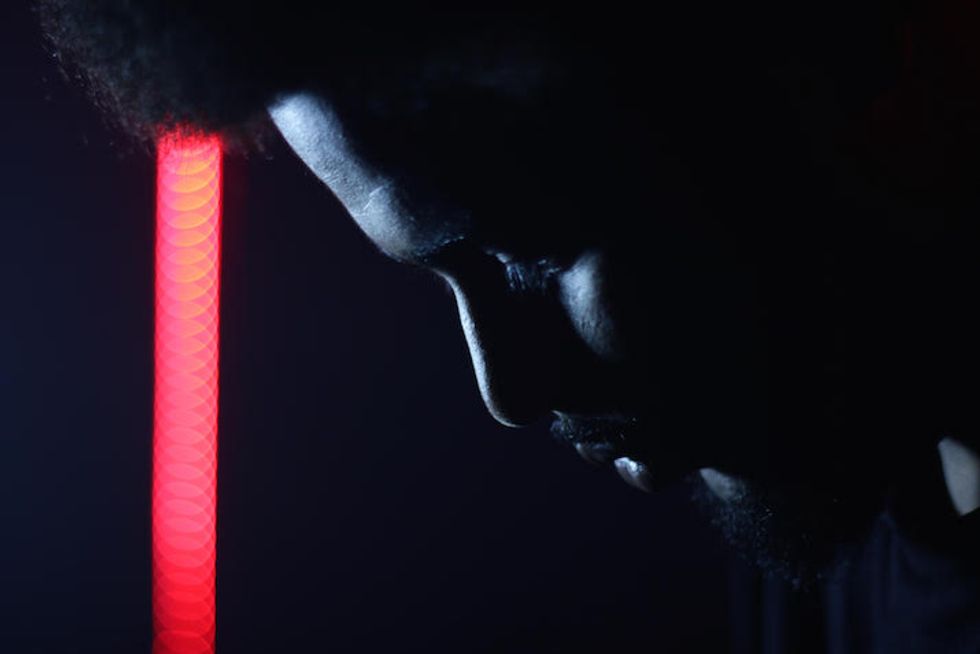 Watch UK-based Eritrean rapper Awate's music video for "Fever," an ode to surviving in London as an immigrant off his forthcoming EP.

Awate is a UK-based Eritrean MC who's garnered praise from the likes of Yasiin Bey, Idris Elba, BBC 1Xtra's DJ Semtex and others for his flow patterns and compositions. The London dwelling rapper is currently readying the release of an EP produced entirely by Dcypha label co-head Turkish. Today, we're premiering the visuals for "Fever," a highlight from that EP that sees Awate delivering biting commentary about London city life through the lens of an African immigrant.

"I wrote 'Fever' as a kind of triumphant ode to surviving in this city. In London," Awate explains to Okayafrica. "The city is full of pressures weighing down on you and people can't talk to each other. The school steals your history and raises you to have no pride in your identity. The police prey on you and make you fear stepping out of the dwelling you can't afford. But nonetheless, people survive. We remember our history and greatness and I like writing quite tongue in cheek critiques about the powerful. I came here as an Eritrean refugee, already in diaspora, born in Saudi Arabia and was always made to feel like an outsider. My perspective is different as I see the ridiculous everywhere."

Watch the minimalist, 1970s-hued music video for "Fever," directed by Saoud Khalaf, below and follow Awate on Facebook and Twitter for updates on his forthcoming EP.