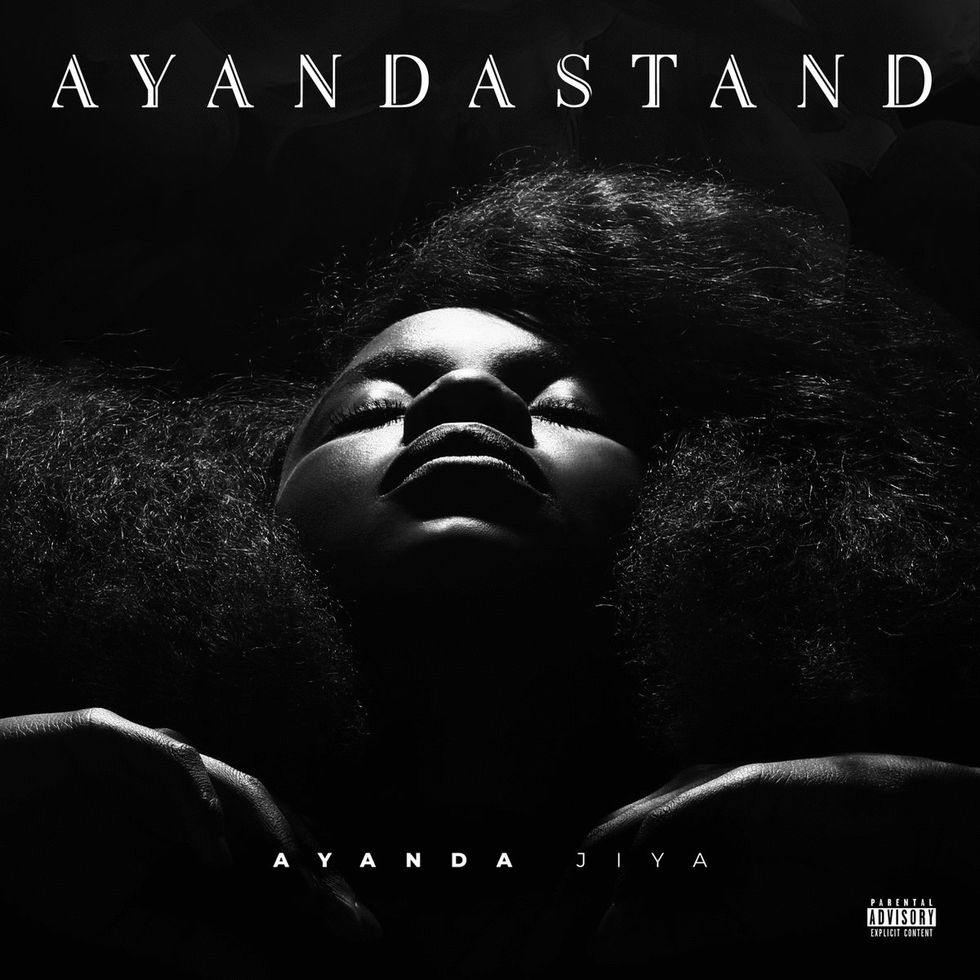 Ayanda Jiya has finally delivered her highly anticipated debut album. The South African R&B artist's album is titled Ayandastand—pronounced "I understand," and it features only a few guests rappers Stogie T, A-Reece and singers Naomi Parchment and Ziyon. The rest of the project's 11 songs are just Ayanda sharing her story and insights on love atop production by Zeph Beats. The album includes the lead single "Falling For You," which features A-Reece.

When we interviewed the singer earlier this year, she had this to share about Ayandastand:

"Well, basically the whole album is about my life experiences; the hurt I've been through, the love I've shared, the love I've received. Everything about love. I'm a huge, huge lover of love. I believe in it. I love everything about it, and how it makes you feel as a human being. How you love another person. I feel like that's one thing that's really lacking within the world, and that's what I want to do. I waited so many years to make an album because I wanted to actually get more experience, in terms of content and also what I really wanted to focus on because the whole concept for Ayandastand, is I understand me; understanding myself as uAyanda. So all my life experiences, I had to sit down and make peace with a lot of things that happened to me so that I would be brave enough to talk about them on album. So that's why it took so long. I'm finally done. I worked with [producer] Zeph. So we're finally done. I'm very excited about it. We haven't really decided when we want to drop it."

Ayanda Jiya has built her name for herself and positioned herself as a talented vocalist who you can't help but take seriously. From appearing on songs by artists such as Ralph Gum, Stogie T, A-Reece, Ginger Trill and Lady Zamar to performing on reputable stages and getting played on major radio stations. Ayandastand follows two EPs that are essential listening if you want to understand just how far she has come.

Listen to Ayandastand below and revisit our interview with the singer here.