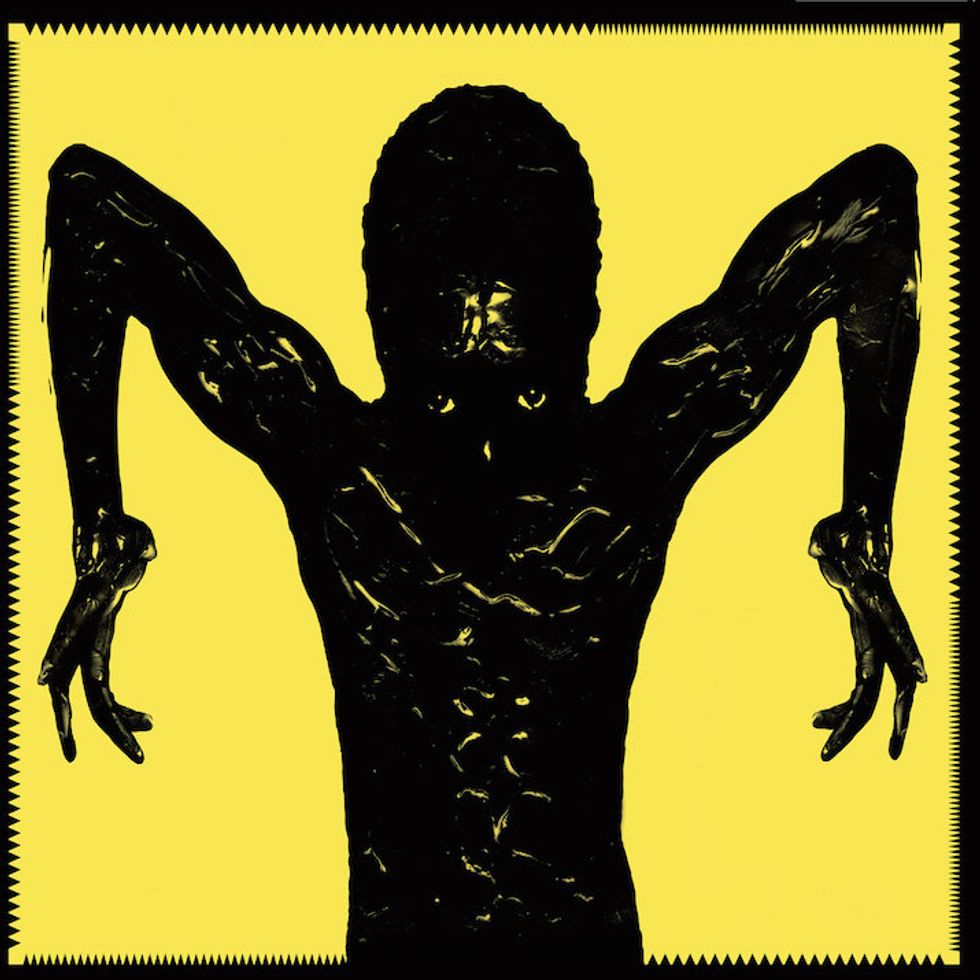 Tamani master Baba Sissoko and producer DJ Khalab share the visuals for "Bognya," from their joint album on Wonderwheel Recordings.

Malian musician & vocalist Baba Sissoko is known as a master of the talking drums, or, tamani. In “Bognya” he joins forces with Italian producer DJ Khalab for a track that blends the sounds of Amadran—an entrancing musical structure found in Malian music—with stuttering electronic beatwork and touches of heavy bass.

The accompanying music video for “Bognya,” directed by Federico Zanghì, projects images of crowds & soldiers onto bodies on a beach at night. It’s released in partnership with the #EuropaSenzaMuri (#EuropeWithoutWalls) initiative, which aims to influence foreign policy in order to help refugees seeking asylum in Europe.

“‘Bognya’ is a song about meeting, and the meeting of different music—electronic & traditional Malian music,” writes DJ Khalab in an e-mail to Okayafrica. “In the lyrics, Baba says that a meeting ‘is the key of the world’ and each single time a man meets another man they ‘open a door’ in the world. But the meeting needs to be real to generate good energy, like the one between myself & Baba Sissoko.”

Watch our premiere of “Bognya” below and grab the 10-track Khalab & Baba album, available in digital & vinyl formats from Wonderwheel Recordings.