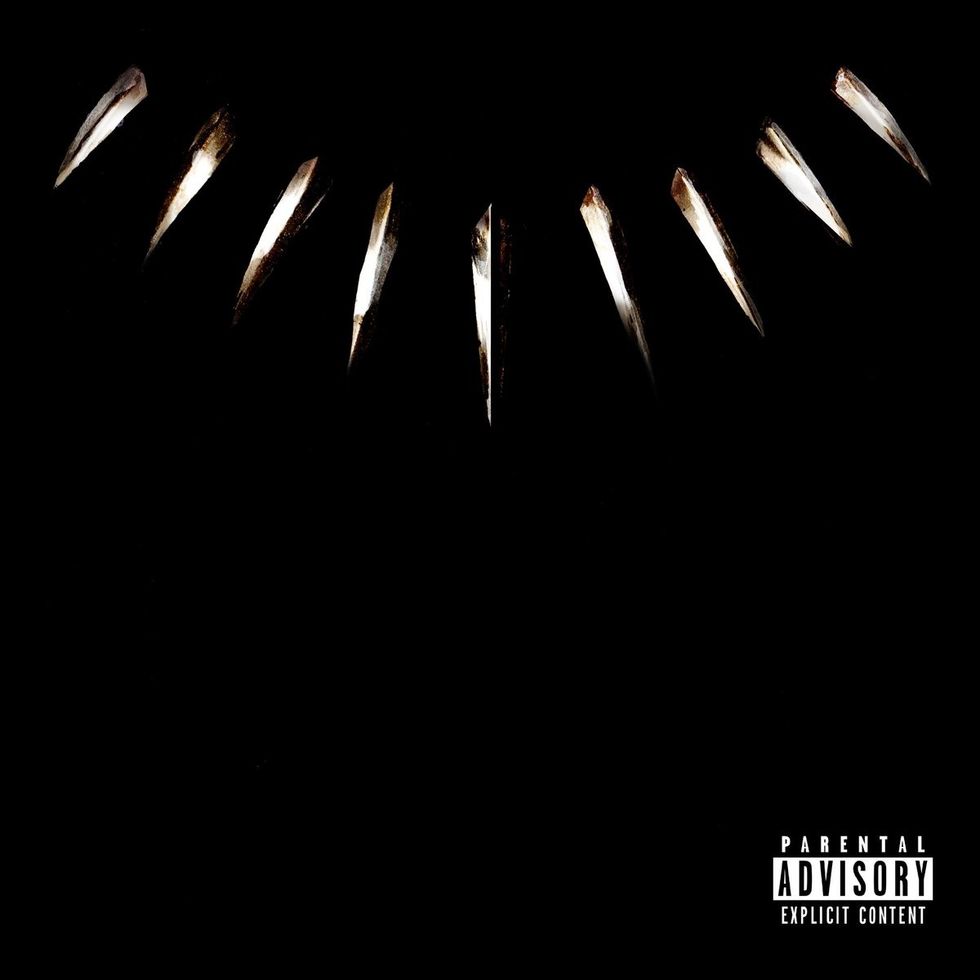 'Black Panther' hits theaters in just a couple weeks, and we seriously cannot wait. But, before then, we have the Kendrick Lamar and TDE-produced soundtrack to look forward to.

The multiple grammy-winning rapper shared the cover art and 14-song tracklist for the project on Wednesday, and it's filled with features from some of our favorite artists.

To put it quite simply, the tracklist is fire, and it's pretty cool to see that artists from the continent are well represented.

Kendrick Lamar released the soundtrack's lead single "All the Stars" earlier this month. Hear it below.

Black Panther the Album drops on February 9, just a week before the film's release. This is about to be the best Black History Month ever!

From Your Site Articles
Popular
Music
heat of the month