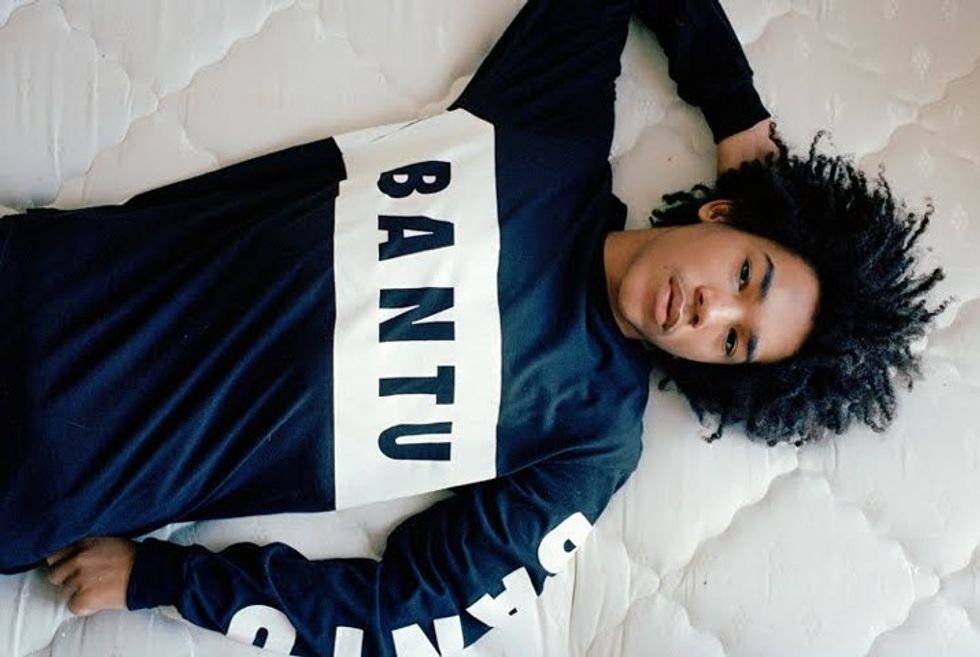 Beachwear brand Bantu Wax expands to include streetwear with the introduction of their Dakar/Ivory Coast surf-inspired 'Logomania' tees.

Since its launch in 2008, SA-based "Authentically African" surf and beachwear label Bantu Wax has been behind some of the continent's most striking swimsuits. "Bantu was created by merging the rich history of African art and textiles and pairing it with its often overlooked, deeply rooted surf culture," their bio reads. The label recently expanded to include streetwear with the release of their first t-shirt line, Logomania. The collection features eight unisex Ethiopian-made graphic tees designed with lightweight textiles. Like their previous bikinis and board shorts, the company cites "the breathtaking surf breaks along Dakar and the Ivory Coast" as the inspiration for their new tees. See the Logomania lookbook above, shot by Kevin Amato, and keep up with Bantu Wax on facebook, twitter, instagram and tumblr.