A Black, Muslim Teen Was Found Hanged in the Woods and His Community Wants Answers 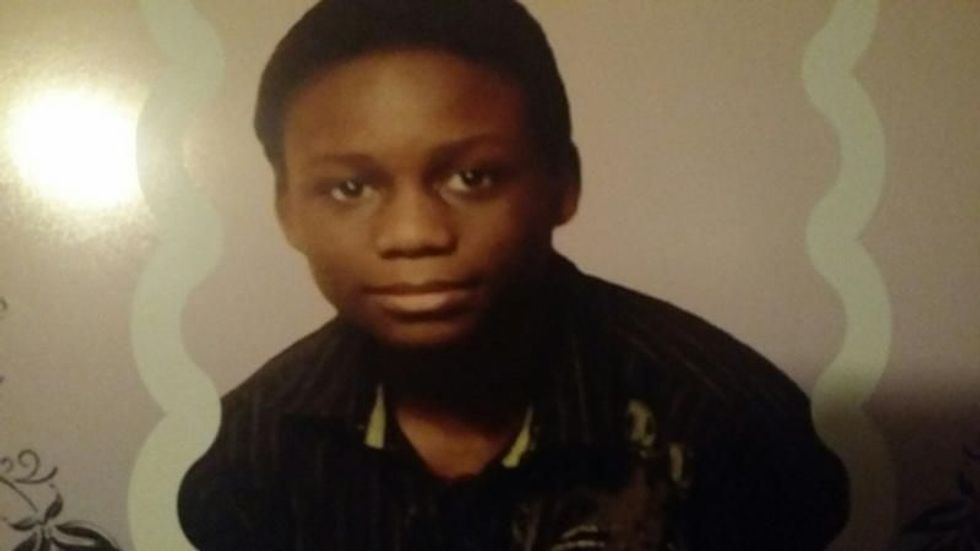 The family of 18-year-old, Ben Keita, seek answers to his puzzling death.

Last November, it was reported that 18-year-old, Ben Keita, an African-American, Muslim teen, had gone missing.

A month after he disappeared from his home in Lake Stevens, Washington—a neighborhood just outside of Seattle—his body was found hanging from a tree in the woods.

His death was initially ruled a suicide, but on Tuesday, the county's medical examiner changed the ruling cause of death to "undetermined." Now his family is seeking answers.

He had “no history of depression, anxiety, any psychological break down at all, so he was a very young, happy young man,” said his father, Ibrahima Keita. “He was planning to graduate this year from Lake Stevens High School,” he continued. “He was already in the Running Start program at Everett Community College and he was dreaming of becoming a medical doctor and work as a medical examiner. Now those dreams are over.”

His family along with the Council on Islamic American Relations (CAIR), of Washington are pushing for the FBI to investigate Keita's puzzling death.

“We want to make sure that the expertise, the experience, and the human resources of the FBI are brought in to make sure that everything is comprehensively investigated, no stone is left unturned and we really want to get answers about what may have happened,” said Arsalan Bukhari, CAIR's executive director.

Despite what seem like glaring reasons to begin to investigate the incident as a possible hate crime, the FBI has responded to the request for their involvement with the following statement:

“The FBI is communicating with our police partners,” the group said in a statement. “We are aware of circumstances of the individual’s death and will review them with consideration of federal law. If warranted, we may conduct further investigation. A review does not necessarily result in the opening of an investigation.”