Finally, Beyoncé (and Jay-Z) Is Coming To South Africa, Here’s Everything You Need To Know 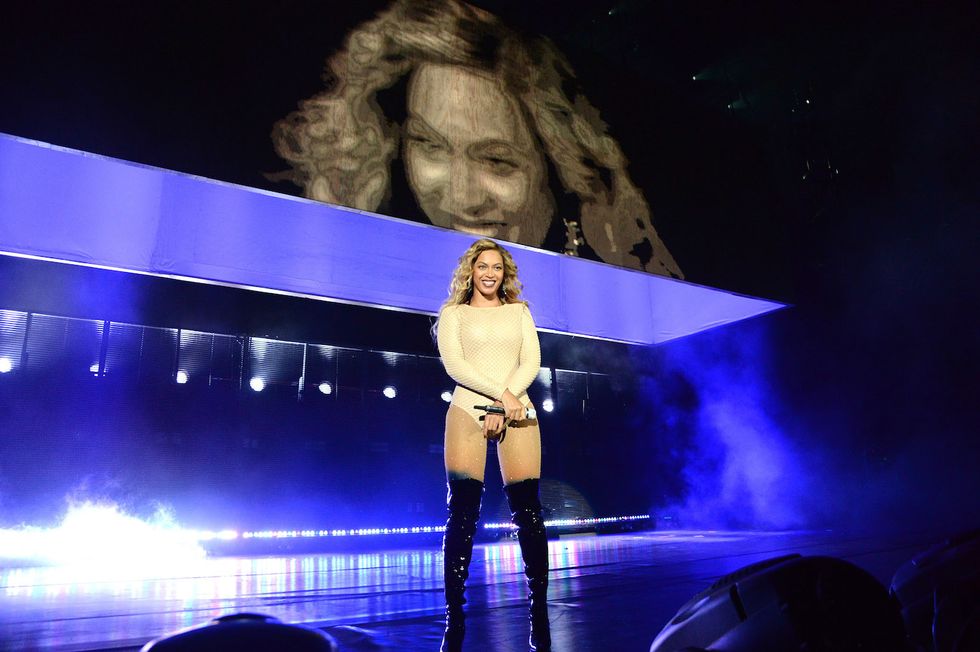 This is not a drill!

If you are exposed to South African Twitter, you know the theory: Beyoncé is capable of anything, except coming to (South) Africa. The artist last performed in the country in 2004, during Nelson Mandela's 46664 concert.

Well, the good news is that Queen B is finally headed to South Africa on the 2nd of December at FNB Stadium, in Johannesburg. Queen B and JAY-Z will be headlining the Global Citizen Festival: Mandela 100. Joining the mega stars on the concert's line-up are South African hip-hop sensations, Cassper Nyovest and Sho Madjozi, alongside D'banj, Ed Sheeran, Eddie Vedder, Femi Kuti, Pharrell Williams & Chris Martin, Tiwa Savage, Usher and Wizkid.

The festival is the culmination of Global Citizen's "Mandela 100" campaign in partnership with the House of Mandela; a series of global events honoring the life and legacy of Apartheid struggle hero and former president of South Africa, Nelson Mandela in his centenary year.Oprah Winfrey will deliver a special keynote address remembering Nelson Mandela and his legacy during the event, which will be hosted by Naomi Campbell, Sir Bob Geldof, Gayle King, Tyler Perry and Forest Whitaker.

Activists and music fans can begin to earn their free tickets starting on August 21st and can sign up today at the Global Citizen website, demanding world leaders make major investments to end extreme poverty and take a stand for women and girls.