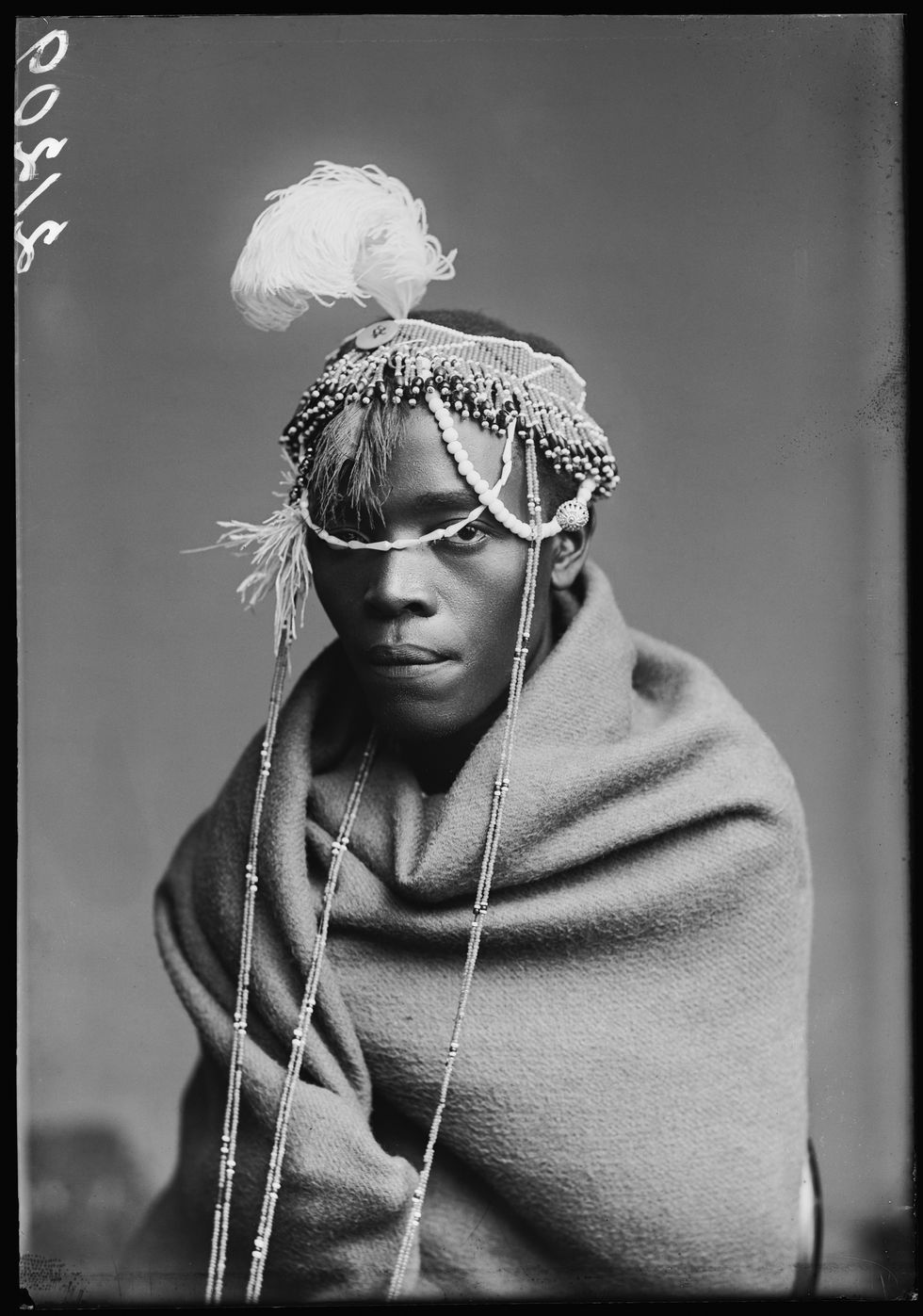 This fall, Black Chronicles II, an exhibition showcasing never-before-seen portraits of 19th and early 20th century Black British citizens, makes its U.S. premiere at Harvard's The Ethelbert Cooper Gallery for African & African-American Art. The show is curated by London-based arts charity Autograph ABP and produced in collaboration with the Hulton Archive’s London Stereoscopic Company, a division of Getty Images and one of the oldest and largest archives in the world. The exhibition will feature portraits of both ordinary citizens, and historically significant characters with extraordinary stories. A press release details some of the portraits pulled from the archive:

"Sarah Forbes Bonetta, who was born in Sierra Leone and was 'god-daughter' to Queen Victoria; Prince Alemayehu of Ethiopia, who was taken to Britain as a young boy after his father committed suicide following defeat by the British; international boxing champion Peter Jackson a.k.a. 'The Black Prince' from the island of St. Croix; and Kalulu, the African ‘boy servant’ and companion of British explorer Henry Morton Stanley, with whom he had a complex relationship. Their presence bears direct witness to Britain’s colonial and imperial history, and the expansion of the British Empire."

In addition to these noteworthy characters, Black Chronicles II presents what Autograph ABP refers to as "perhaps the most comprehensive series of images rendering the black subject in Victorian Britain"--thirty portraits of The African Choir, a South African singing group who toured Britain between 1891-93. After 125 years in the Hulton Archive's, the glass-plated negatives of these photographs are now being presented as life-sized prints alongside a selection of original cartes-de-visite (calling cards) that became popular collectibles in the late 19th century.

The premise of the show, says Autography ABP's Curator and Head of Archive Renée Mussai in a press release, is to “open up critical enquiry into the archive and continue our mission of writing black photographic history.” The show is dedicated to the late influential left-wing theorist Stuart Hall, who according to The Guardian, wrote "There is no understanding Englishness without understanding its imperial and colonial dimensions.” These photos, which depict what it looked like to be British and Black during the Victorian era, are important to this complex understanding.

'Black Chronicles II' runs September 2, 2015 through December 11, 2015, at the Ethelbert Cooper Gallery of African and African-American Art in Cambridge, Massachusetts.