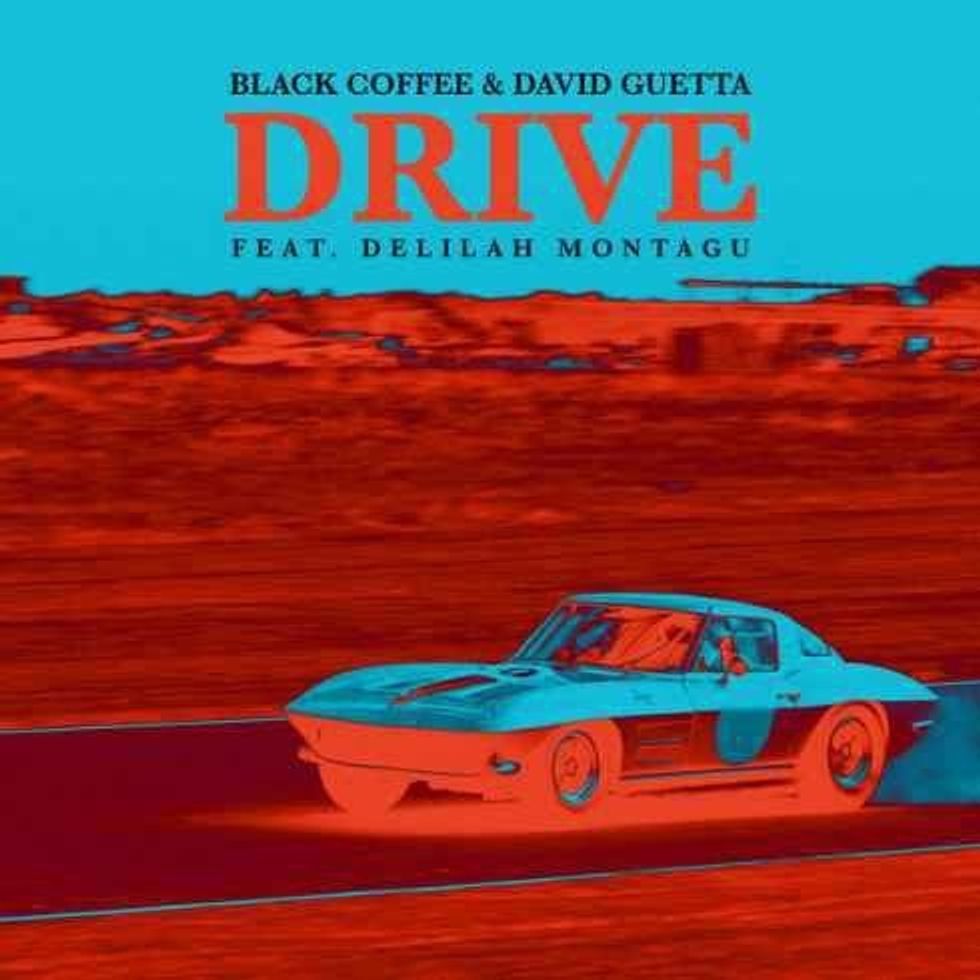 South African house music DJ and producer Black Coffee just released a new collaboration with famed French DJ and producer David Guetta. The song, which is titled "Drive," features the vocalist Delilah Montagu. She impressively sings about driving a thousand miles into the dead of the night till she runs out of love for her bae.

"Drive" is electronica meets South African house—Black Coffee's drum patterns anchor some subtle synths and pads. The South African DJ mentioned on Twitter how the single was a "very unique and cool experience" that saw him stepping out of his comfort zone.

He told Kaya FM on Friday:

"I'm very excited also about getting this far and sticking to my guns. One of the biggest fears we had about the song is do we announce who's on the song, or do we let people just hear the song first? And, I'm always about the music so I'm like 'let's not tell the people. So, we went for the song first, and then announced who we're working with."

The single comes with two iterations of the song—the radio version and the club mix.

Listen to "Drive" below:

Read: Black Coffee is Creating a Streaming App for African Artists Shut Out of the Music Industry