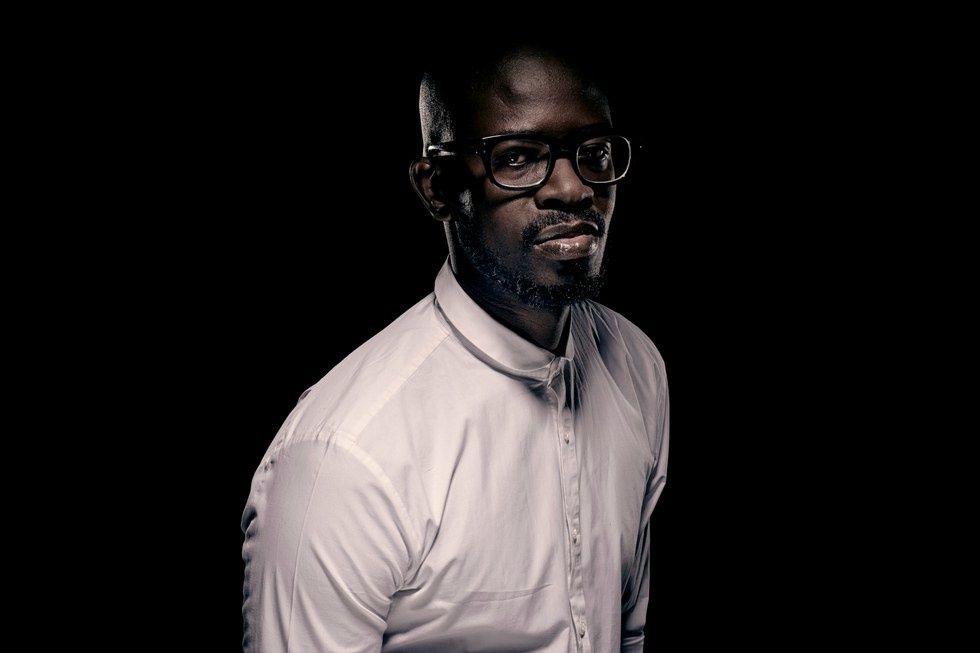 The South African artist has been facing backlash on Twitter for his sold out show in Tel Aviv.

Everything seemed to start when the DJ tweeted about his sold out show in Tel Aviv to his two million followers.

While several of Black Coffee's followers praised his performance, there were a huge number of his fans and followers enraged by the fact he played in Israel.

The Middle Eastern country has faced political, cultural and economic boycotts in opposition to their actions over the course of their conflict with Palestine and a number of Arab countries. Artists like Ladysmith Black Mambazo, Oumou Sangaré, Roger Waters, Brian Eno, andCarlos Santana have previously cancelled performances in Israel in support of a cultural boycott.

"South Africa's isolation and the Academic & Cultural boycott are part of the reasons Apartheid capitulated to the call for freedom. It is morally & politically insensitive for DJ Black Coffee to just go on partying in Apartheid Israel, whilst it kills & oppresses innocent people," called out Floyd Shivambu.

Black Coffee defended himself tweeting, "Like everyone else I have rights and free will and no Black Coffee is not a political party...I work as an entertainer to feed my Family. To sum it up....I'll take a bullet for my Family."

Read ahead for the tweets below.

South Africa’s isolation and the Academic & Cultural boycott are part of the reasons Apartheid capitulated to the c… https://t.co/QKaHpon73Y
— Floyd Shivambu (@Floyd Shivambu) 1522657713.0

Like everyone else I have rights and free will and no Black Coffee is not a political party...I work as an entertai… https://t.co/9oqBhVonlK
— #PIECESOFME (@#PIECESOFME) 1522662392.0

Retweet if you think Black Coffee playing in Israel this week, while Israel murdered children with snipers, is a national disgrace.
— Bram Hanekom (@Bram Hanekom) 1522650606.0

I have been a fan of Black Coffee's music for years & years. His decision to play in Israel & then justify it by sa… https://t.co/AZPgvdR5Qs
— Siphumelele Zondi (@Siphumelele Zondi) 1522670025.0

@RealBlackCoffee There's lots going on that we know nothing about. Even with compelling evidence, the reality of wh… https://t.co/jrrdHb2QuZ
— George Kiblor (@George Kiblor) 1522618832.0