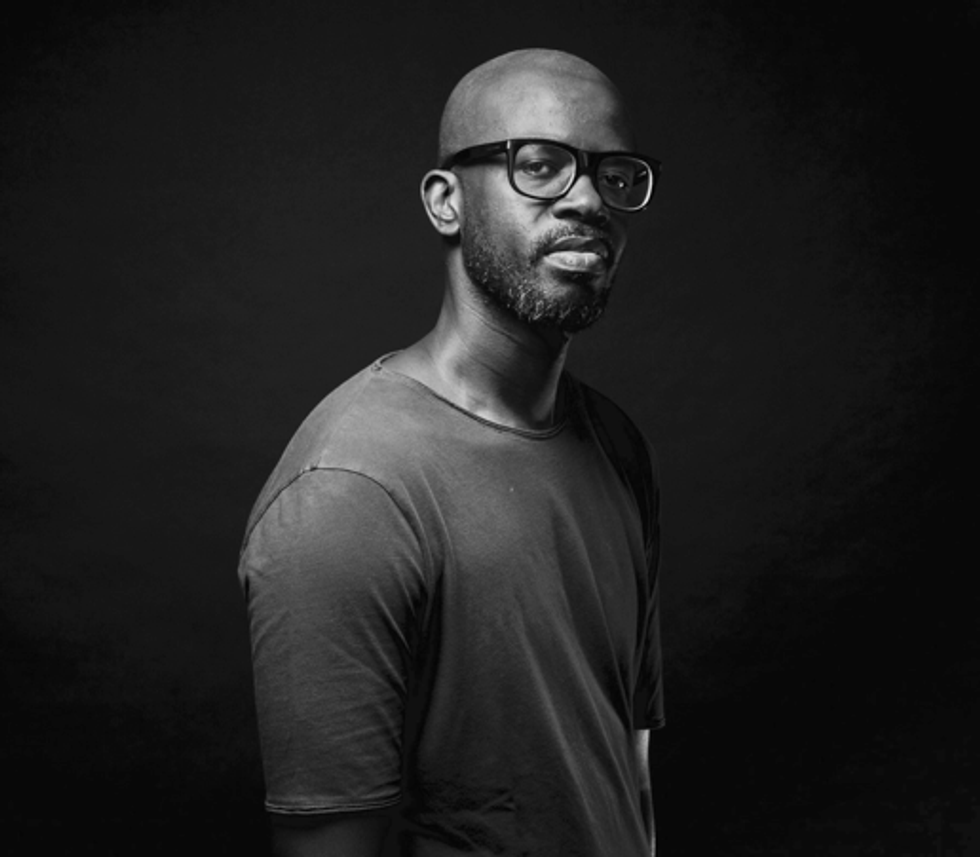 "It freaked me out. I couldn't sleep. How do you produce a song for Jay -Z?," the South African star DJ mentioned.

South African DJ and producer Black Coffee revealed during an interview with Metro FM that he's in the process of sending a song to Rihanna, TimesLIVE reports.

He turned Riri's people down, and is still working on a specific song for her. "It freaks me out. They are still waiting," the DJ mentioned.

Coffee then went on to reveal that Swizz Beatz hollered at him to contribute to Jay-Z's latest album 4:44.

"Swizz reached out and said Jay is looking for one song before he concludes his album," says Coffee. "It freaked me out. I am in Milan, I couldn't sleep. He literally called me: 'I spoke to Jay. Jay wants a song.' I couldn't sleep. Then I didn't work. I couldn't. How do you produce a song for Jay -Z? He kept saying: Ýo, man. I'm waiting.' I think I failed him but subconsciously I think I wanted to. I wasn't ready."

He says he couldn't do it because he isn't the type of producer that keeps stashes of beats and plays them for artists to pick.

"I don't work like that," Coffee said. "I am like, 'let's do a song. What tempo?' I'm not one of those producer who goes to studio everyday and has a list of songs to play people."

Correction: The previous headline of this news piece read Black Coffee Turned Down Working With Jay-Z on '4:44'. We've edited it for clarity after being contacted by the artist.