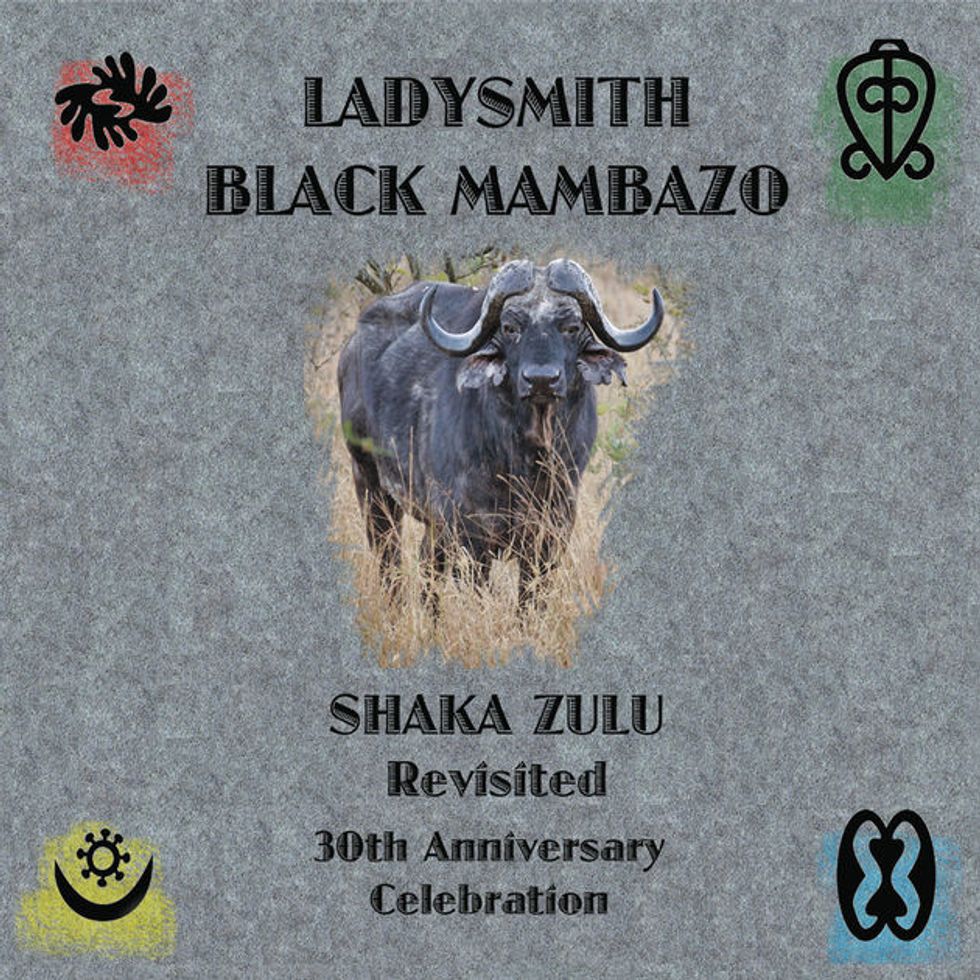 The South African isicathamiya group, which gets a nomination almost every year, bagged their fifth Grammy award last night.

This is really great. Black Mambazo are legendary, and the group has gone through two generations of members. They deserve all the good shit. But it's 2018, can we do away with the World Music label? The Grammy committee should, by now, know better than to wholesale categorize all music from outside the US under one umbrella genre.

It is my great pleasure to congratulate Ladysmith Black Mambazo @therealmambazo for winning the Grammy Award for the Best World Music Album 2017. Thank you for flying our flag high & demonstrating the potency of authenticity to future generations of African musicians. #Grammyspic.twitter.com/wSTWhSbsDl
— Min. Nathi Mthethwa (@NathiMthethwaSA) 29 January 2018

And while, it's great for the acappella group to keep bagging Grammys, it shows just how little research goes behind music from other continents.

Of course Ladysmith Black Mambazo won another Grammy, at this point they should just have them etched and lined up for them at the end of each year 😒
— 💰Bag Man (@KwakusNotAmused) 29 January 2018

For instance, Afrobeats is the most visible and popular African genre at the moment, and it travels worldwide–especially to the US and the UK. So the genre not being recognized says a lot about the Grammys.

Listen to Shaka Zulu Revisited: 30th Anniversary Celebration below and download it here.