Player Xchange: Black Milk x A K U A 'Puddles' 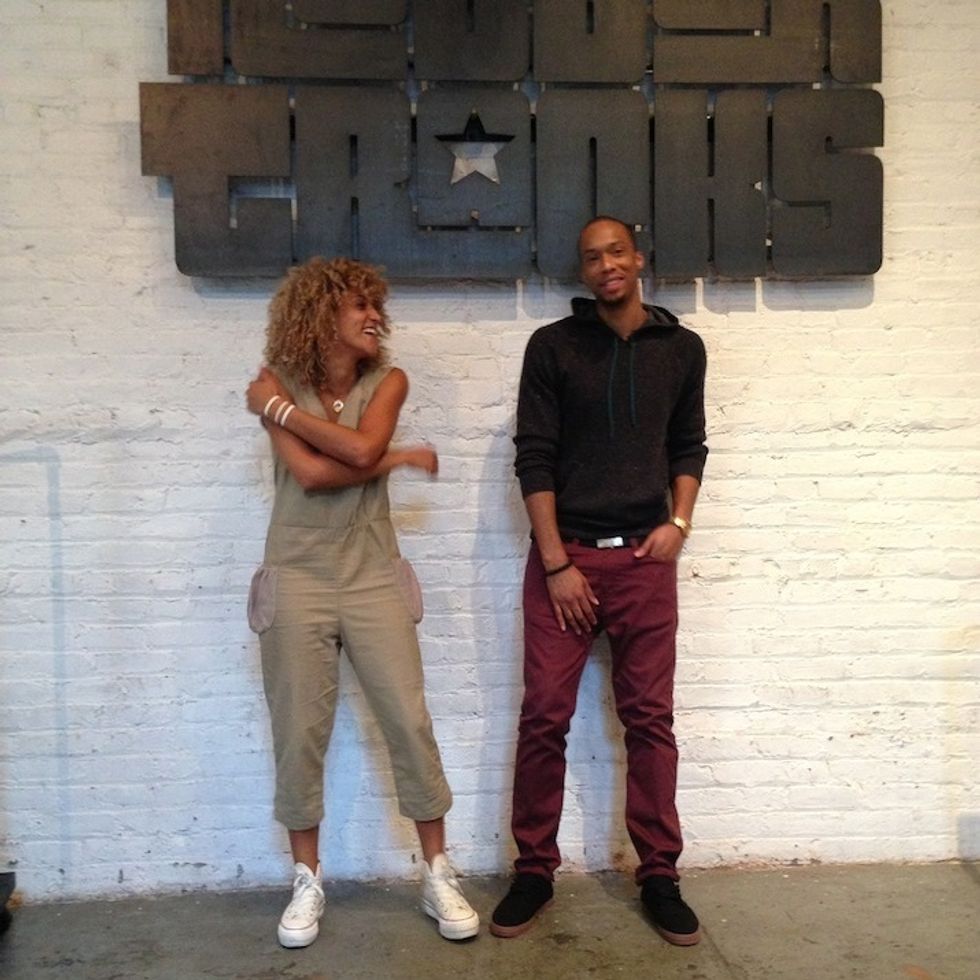 In our latest episode of Player Xchange, Detroit MC/beatsmith Black Milk and Ghanaian-Canadian songstress A K U A make a track at Rubber Tracks studio.

Detroit's current crown producer/MC Black Milk teams up with up-and-coming Ghanaian/Canadian songstress A K U A, who you might've caught singing in Solange's band, for this hazy installment of our Player Xchange series. In "Puddles," A K U A lays down some hypnotically airy vocals that float steady over a signature avant-hip-hop Black Milk beat. Milk perfectly summed up the ethereal vibe of the track in his interview, explaining that "there's a good contrast between [A K U A's vocal] softness and that wind sample, like you're kind of caught in that wind, blowing." Watch the behind-the-scenes video following the creation of the song and download Black Milk x A K U A's “Puddles" below and browse all of our previous Player Xchange collaborations.