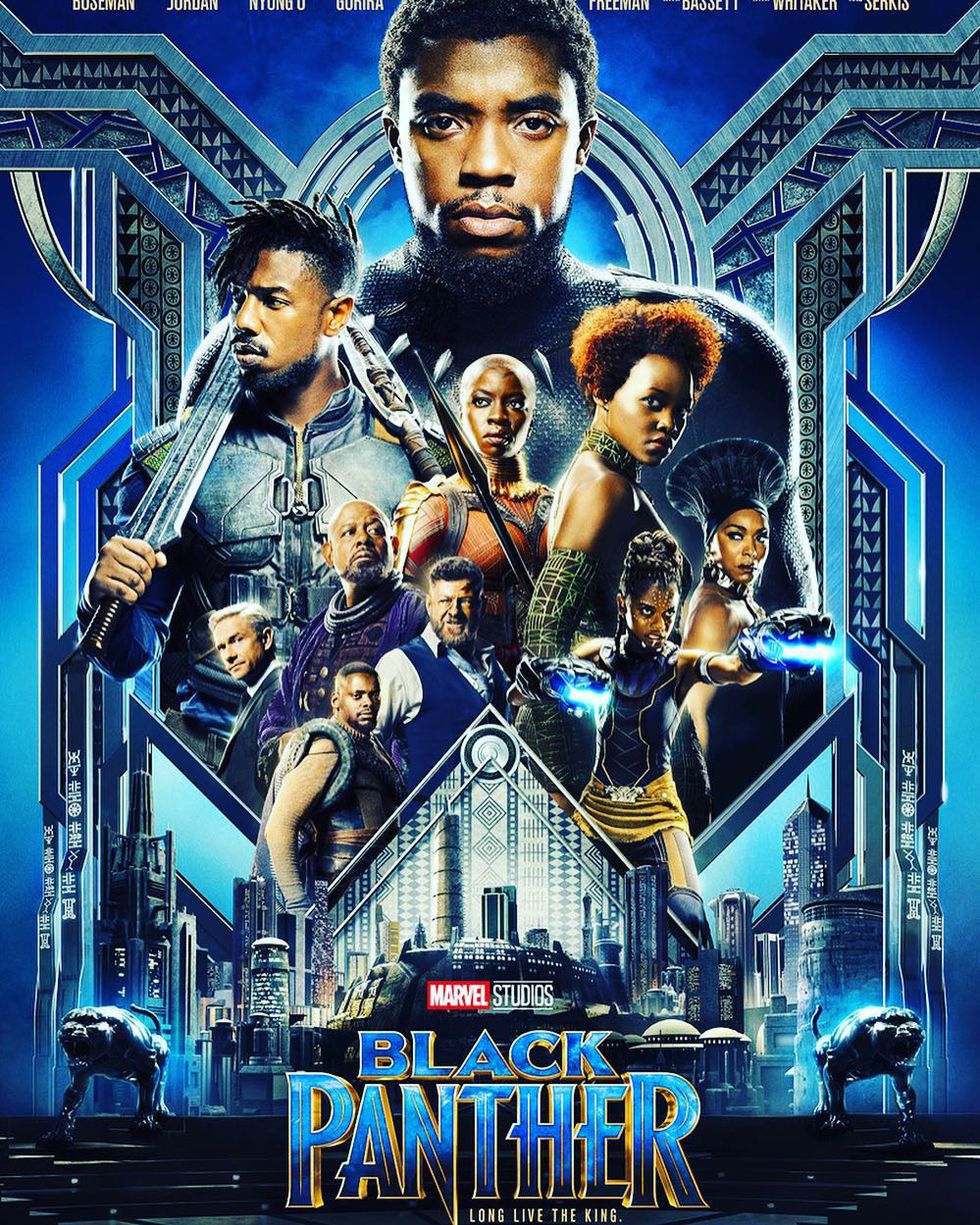 This is just what we needed to get our week started:

Marvel has released a second trailer for Black Panther, and it's glorious to say the least.

The new trailer offers a more in-depth look into the world of T'Challa, his partners, and his rivals, and also gives viewers a glimpse into the film's incredible cinematography, and costume design. It's jam-packed with thrill and action.

As we learned from the previous trailer, Black Panther, played by Chadwick Boseman, is the heir to Wakanda, a wealthy and technologically advanced African nation that is under threat from various outside forces. Black Panther has made it his mission to protect his home from danger, and he gains many allies and foes on his quest.

We're painfully excited all over again. Can February 2018 just get here already? Please and thank you.