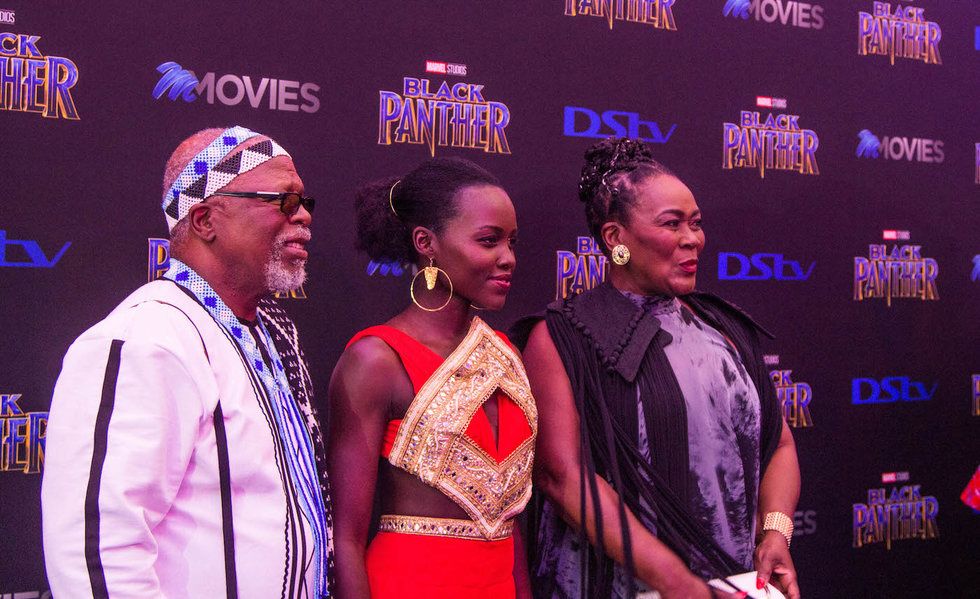 A conversation between John Kani, Connie Chiume and Anele Mdoda started it all.

South African actor and actress John Kani and Connie Chiume, who are part of the movie's cast, had an interview with Anele Mdoda on the station. Chiume cited a similar campaign in the States, and Mdoda revealed the station had a relation with Ster Kinekor, so they would make it happen for underprivileged kids to see the movie.

The two actors emphasized on the importance of black kids watching a movie with a superhero who looks like them.

"You look at the movie, and get a comic book hero. Imagine what that does to you as black child somewhere in Africa. It's not Superman, Batman or Spiderman. For the first time, he removes the mask, and you think, 'he looks like me.'"

The station made a callout to its listeners to donate money through a crowdfunding campaign to make this possible. Yesterday, the station tweeted that R1,039,800 had been raised to take over 8,000 kids to see the movie.

Each child will receive a movie ticket, popcorn, a cold drink and doughnuts at the screenings nationwide.