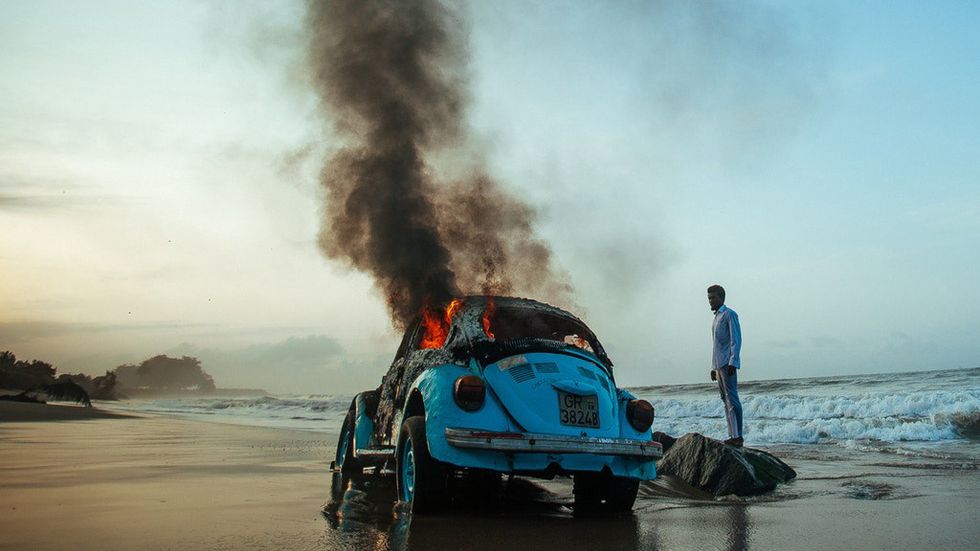 'The Burial of Kojo' follows Ghanaian brothers Kwabena and Kojo, whose misfortunes and decisions brew into a vengeful and tumultuous narrative.

Samuel Bazawule aka Blitz the Ambassador is far more than a musician, lyricist and dapper suit-wearer—he's on a mission to tell eclectic, fantastical stories on Ghanaian life and love.

The TED Fellow is known for creating music videos that transport us to magical and mysterious settings, follow eccentric characters and brim with emotion and wonder. Now, he's taking his creative vision one step further with his film The Burial of Kojo: a magical realist tale of betrayal, love, sibling rivalry and gold.

The Burial of Kojo follows brothers Kwabena and Kojo, whose misfortunes and decisions brew into a vengeful and tumultuous narrative. After Kojo causes a car accident that kills Kwabena's bride, Kwabena is determined to avenge her by killing Kojo.

Knocking Kojo unconscious, Kwabena buries him in a mineshaft to die. It is up to Kojo's wife Ama and Detective Koomson to find Kojo before he meets his demise. 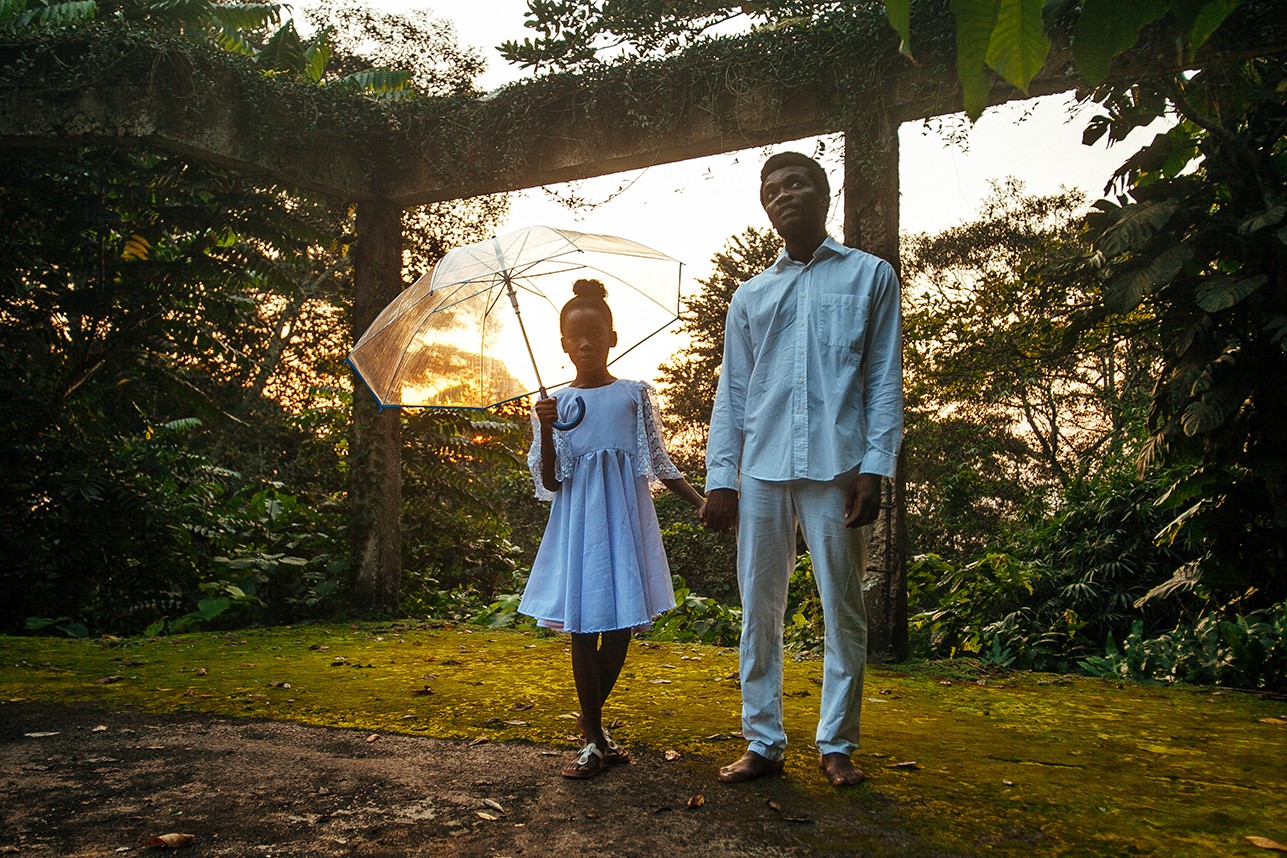 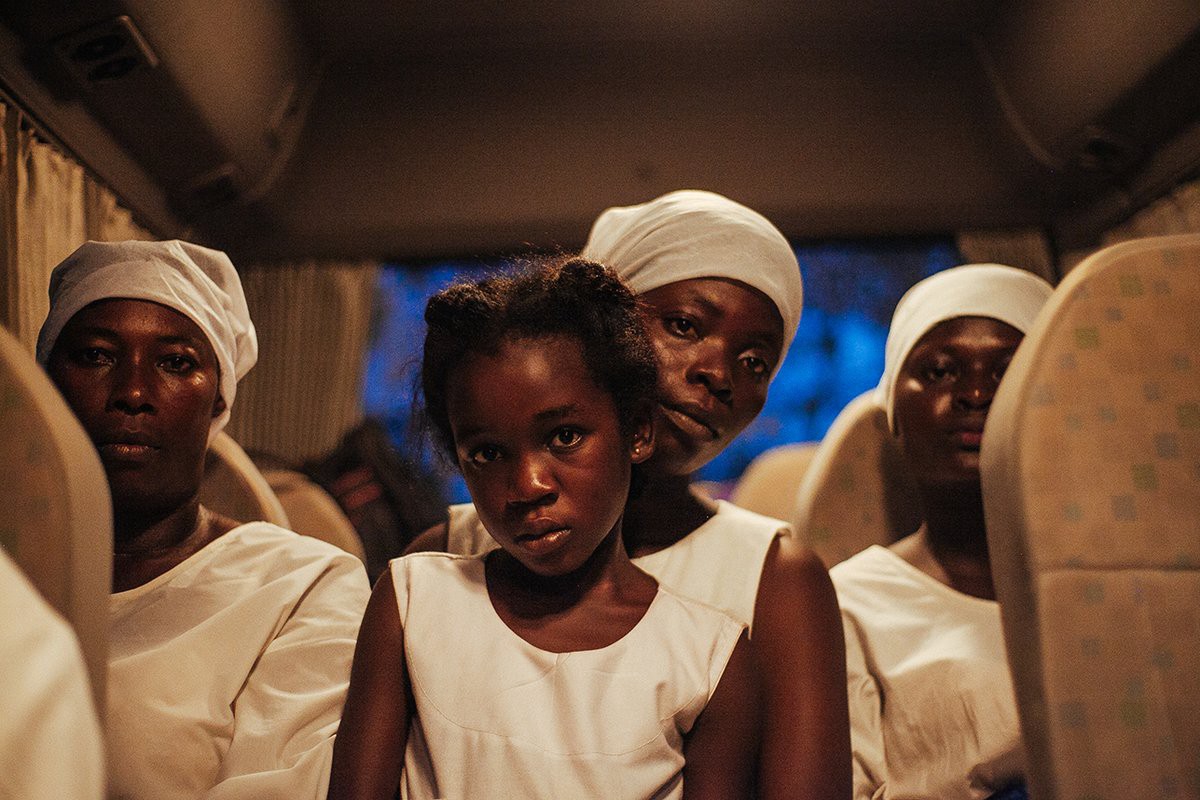 Inspired by true stories of Ghanaians risking their lives to mine for gold (galamsey), Blitz and cinematographer M ichael Fernandez wanted to craft a film that personalizes, instead of victimizes, this illegal act.

"Instead of centering the issues, I centered the people, which is seldom done when Hollywood makes films about Africa," he says. "Our objective was to capture the beauty, even when the circumstances weren't beautiful." Curating and capturing this beauty was no easy feat—the 600 frame storyboard is hand drawn by Blitz himself, who wanted to ensure his vision was brought to life as he imagined.

Besides telling an exciting tragedy and showcasing the beauty of Ghana and Guinea, Blitz and Fernandez created a telenovela within the film that parallels the lives of the characters. Telenovelas are a hit in Ghana, which makes this juxtaposition even more compelling to the tale, meta in its function, and playful to watch.

After an intensive 23-day shoot filled with car burning and mine diving, The Burial of Kojo is now in post-production mode. Blitz is raising money for music, editing and marketing on Kickstarter, and he hopes this will inspire more Ghanaian artists to self produce extraordinary projects—even if getting funding is difficult. Just recently, the Kickstater reached its goal of $75,000, but Blitz is looking to surpass that goal.

The Burial of Kojo looks and feels like something that stepped out of a daydream - or, for Kojo, a nightmare. We hope Blitz achieves his monetary goal so that we can see the film in its entirety. After all, the best dreams are the ones that come true.

Learn more on how to support The Burial of Kojohere. 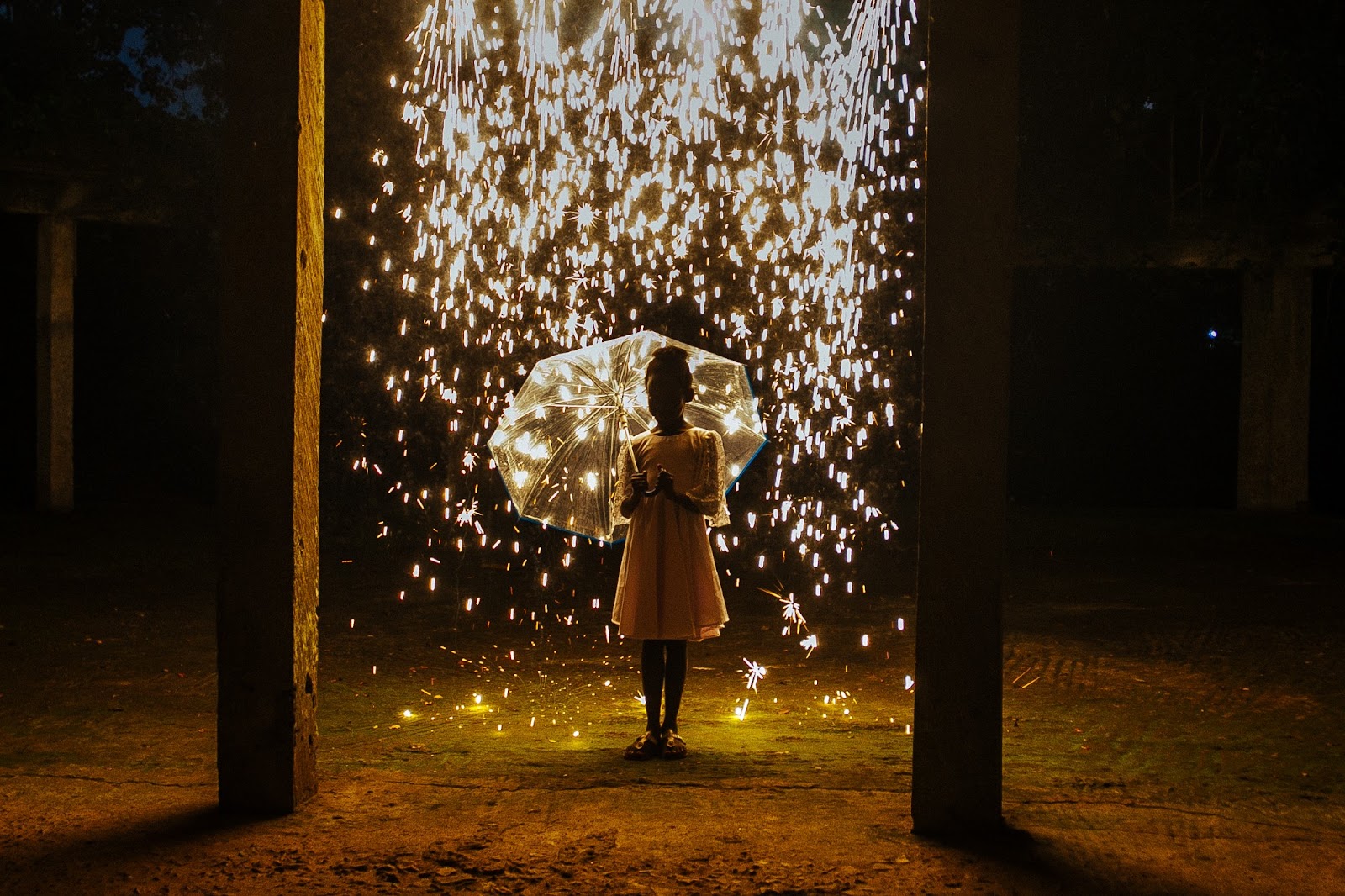 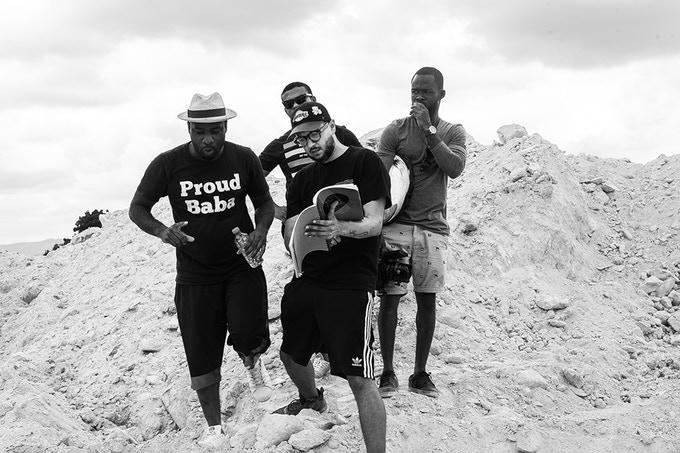 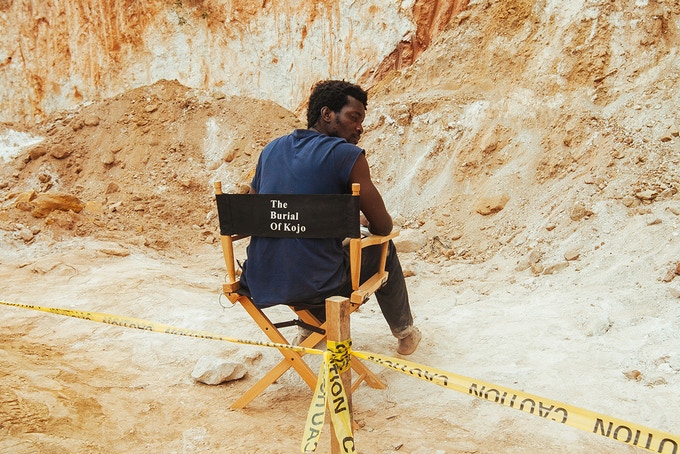