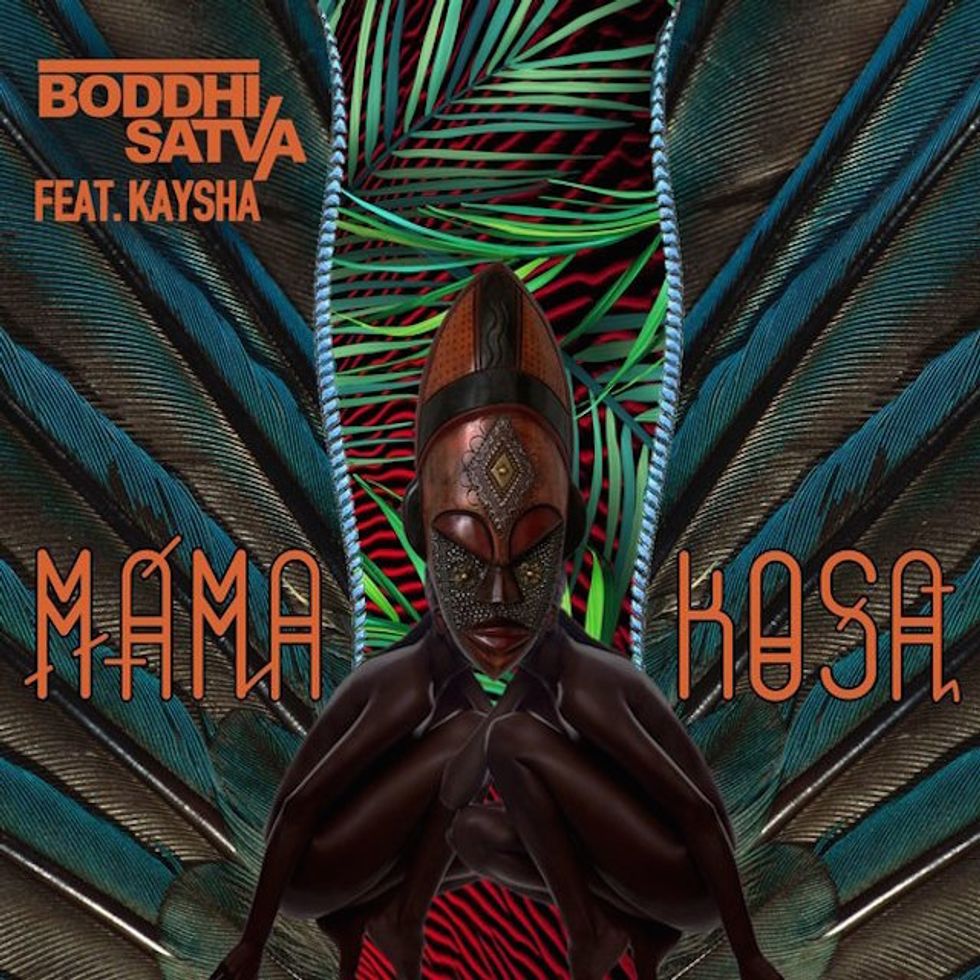 Boddhi expressed how his multi-culutral background shaped his style of 'ancestral soul' in an interview with The Fader, "I was born and raised in Central African Republic from a father that was half Central African and French, as well as having a mother that’s half Belgian and American, being exposed to all those cultures has shaped my taste for all sorts of music. I feel no limitation musically but I do confess that my African roots are predominantly influencing my approach to sounds. This is definitely a common quality Kaysha and I have in common. We’re really fortunate that our music is touching people beyond borders, colors, sexualities or beliefs."

The Lisbon-shot video looks like a scene out of a gangster flick at first, as Boddhi, Kaysha and others sit around a large table in a dimly lit room, smoking Cuban cigars and engaging in an intense game of cards. The mood quickly shifts as the party moves to a hazy club filled with frisky party-goers dancing along to the song's booming beat. Boddhi and Kaysha join in, sharing some animated moves of their own, making for a lively 4-minute visual. Watch the music video for "Mama Kosa" below.