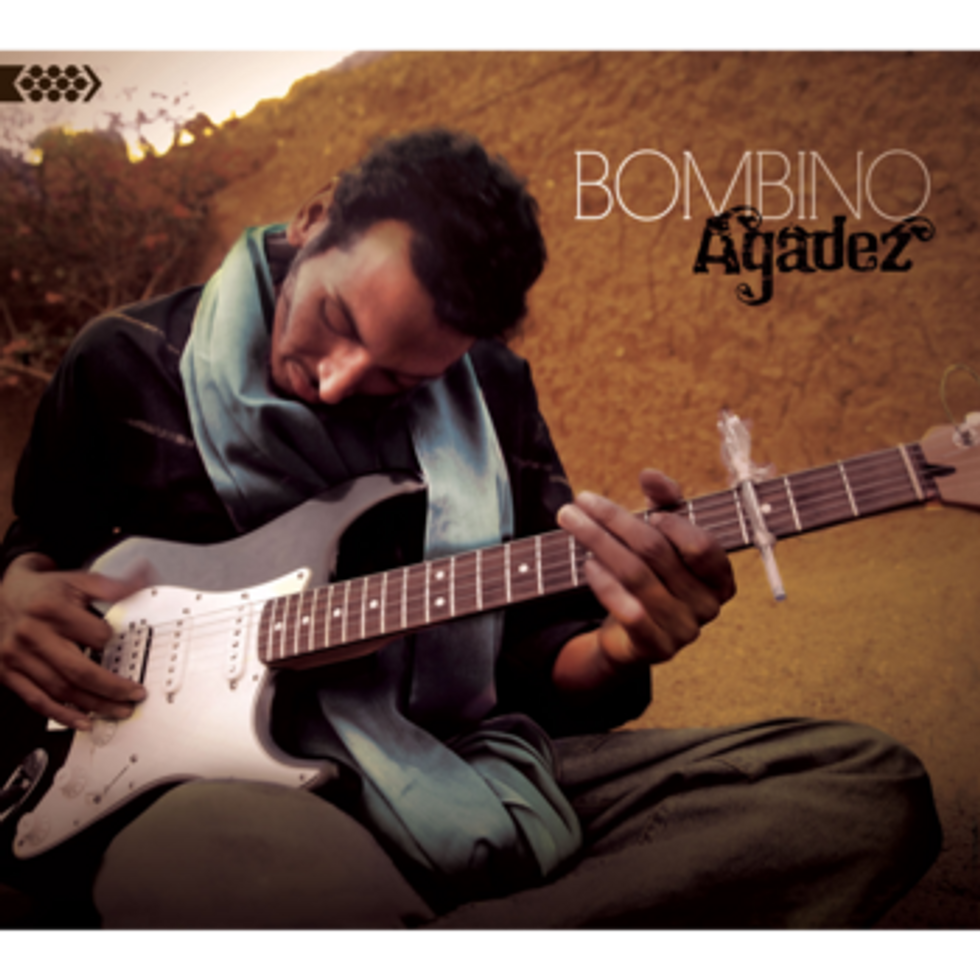 Fusing the distinct sounds of Western blues and rock with traditional Tuareg music, Bombino is a figure of African guitar alongside the likes of Tinariwen and Ali Farka Touré. Raised during a period of resistance and rebellion, his music reflects both the strife of warfare and a great sense of hope and optimism for the Tuareg people. The story of Bombino and his people's struggle for self-determination was told in the moving film Agadez, the Music & the Rebellion, and his Cumbancha album Agadez. Catch Bombino on his upcoming North Amercan tour dates!