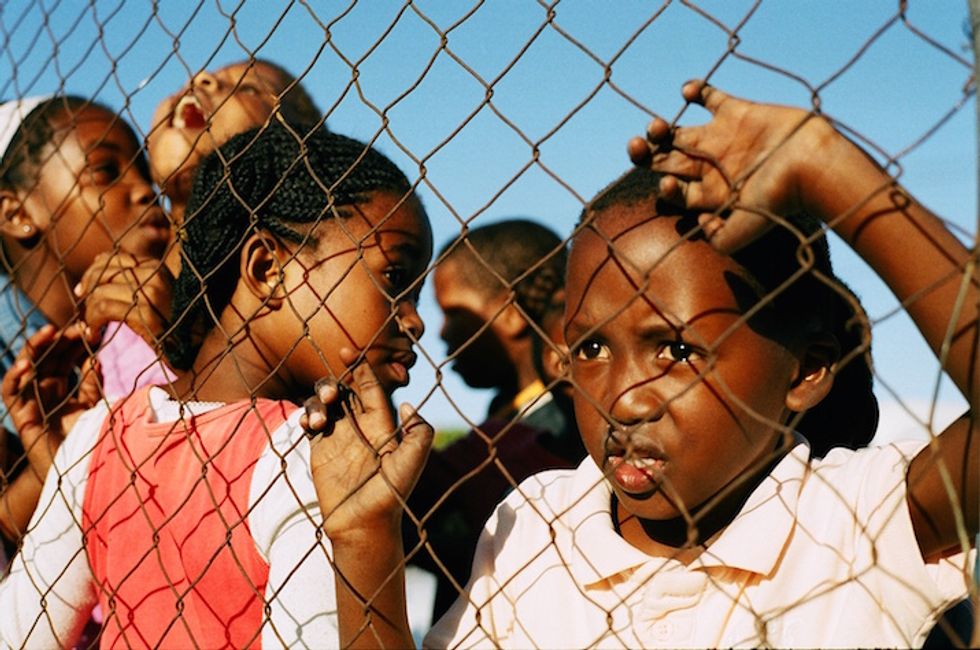 For the creation of his debut solo album Atlas, Buraka Som Sistema co-founder and Enchufada label head Branko travelled across the globe to record hybrid electronic collaborations with over 20 underground innovators. One of Branko's stops was in Cape Town, where he linked up with the likes of Okmalumkoolkat, Sibot, vocalist Nonku Phiri, Mr. Carmack and kwaito outfit The Ruffest to lay down several inclusions in the 10-track LP. Photographer and director João Retorta was present to document the Portuguese producer's time in the city for the gallery above. Below, we spoke with Branko about his reasons for heading down to Cape Town and the artists he connected with during his stay.

What sparked the trip to Cape Town?

Personally, I feel like South Africa has developed it's own space in the music industry worldwide and this for me is really interesting to observe. With artists like Black Coffee filling up stadiums, to rappers like Okmalumkoolkat, who in my opinion are on their own lane when it comes to rap music, plus relatively new genres like gqom blowing up on the weekend lounges around the townships, it was a no brainer for me that I had to include South Africa on my Atlas trips. The fact that there is a Red Bull studio in Cape Town and the invite to play the amazing Cape Town Electronic Music Festival completed the package and this whole plan went from a dream to reality relatively quick!

What artists did you connect with? Tell us about your time in the city.

The week I got to send in Cape Town was extremely intense. I landed on Saturday and went straight to the festival because I didn't wanna miss Spoko & Mujava performing for the first time in a while, also, a couple of hours later I had to perform as well, so it was a bit of a hectic day, but luckily I got to go back there on Sunday and meet a bunch of cool people and just enjoy the festival on its closing night. Recordings started on Monday with Mr. Carmack, [who] was in town because of the festival as well, and Nonku. Tuesday and Wednesday I got to hang and work with Okmalumkoolkat and Sibot. Thursday The Ruffest came by the studio and we had a great session and to make it even better, on Friday we organized for a vocal choir of about 12 girls and boys, led by Yolanda Fyrus, to stop by and add to the recordings. I had Saturday off so I spoke to The Ruffest guys and we went to Mzoli's in Gugulethu for some BBQ and beats.

How have Cape Town and South African sounds influenced Atlas?

I feel like just being there had a huge influence on Atlas, all the trips and everything I get to experience ends up finding it's way to the music somehow. but on a more direct approach I definitely feel like the gqom drum pattern was something that I ended up messing around with on a bunch of tracks like "On Top." Also, Atlas is about crossing worlds, so it was fun to get 'koolkat on a more lisbon type beat for "Whole Night."