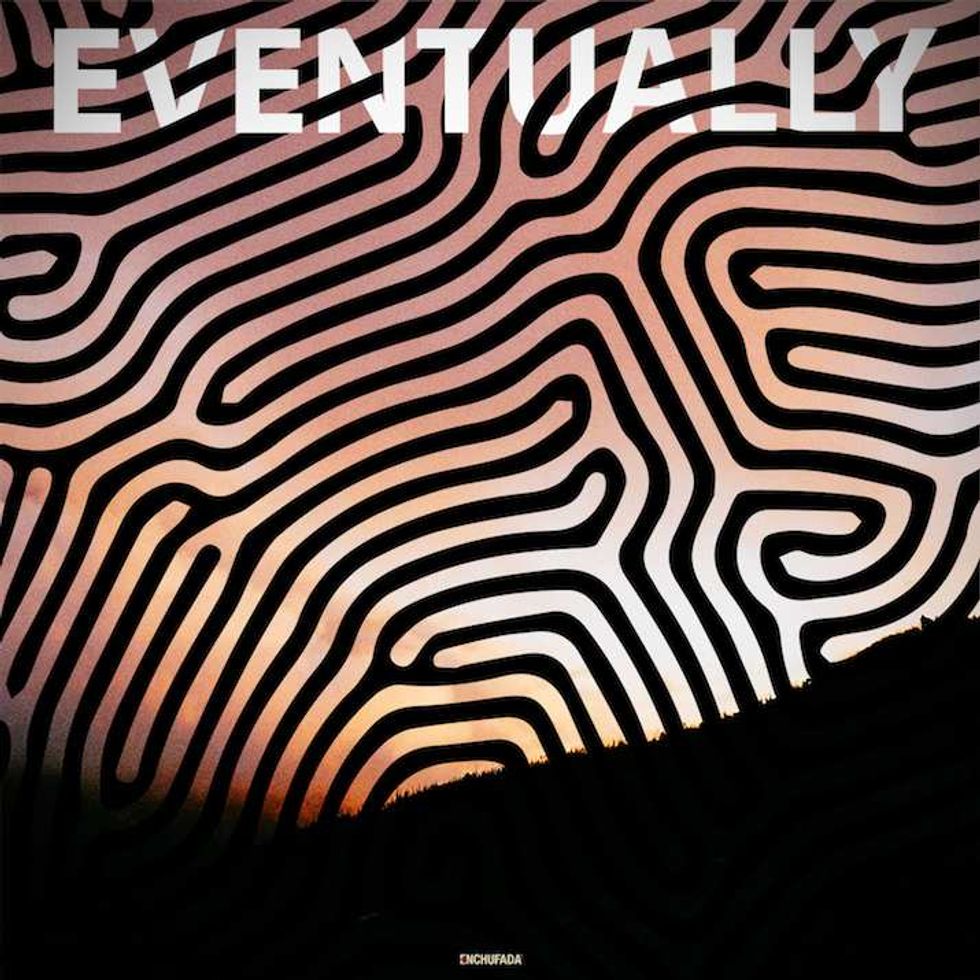 Buraka Som Sistema's Branko shares his sensual new single "Eventually" featuring vocalist Alex Rita & Angola/Lisbon producer Bison. The track, which will appear on Branko's forthcoming debut album Atlas, starts off with electronic whirs and then slides into a calming mix of drum knocks, swathing effects, and the celestial vocals of Alex Rita (from Copenhagen duo Okapii). Although relatively short at just under four minutes, the song is subtly engaging in a way that makes it seem like a hypnotizingly expansive work. The pure tranquility of "Eventually" has already received positive notice from the likes of BBC Radio 1's B.Traits and Diplo.

As it is, Branko's new single is extremely danceable, but it becomes more so with a remix from New York producer Tony Quattro, who adds heavy horns and electronic beams to the Buraka producer's original. As a press release explains, the positive reaction that Branko received after recording "Eventually" at Red Bull Music Academy Studios Copenhagen spurred him to travel the world and link up with artists from various music scenes to make what would become Atlas. With its trance-like quality, the track's an intriguing seed for Branko's new full-length. Stream Branko's "Eventually (feat. Alex Rita & Bison)" and Tony Quattro's remix of the song, below. The single  is available now on iTunes.