A Brenda Fassie Biopic Is In The Works, And The Cast Will Be 100% South African 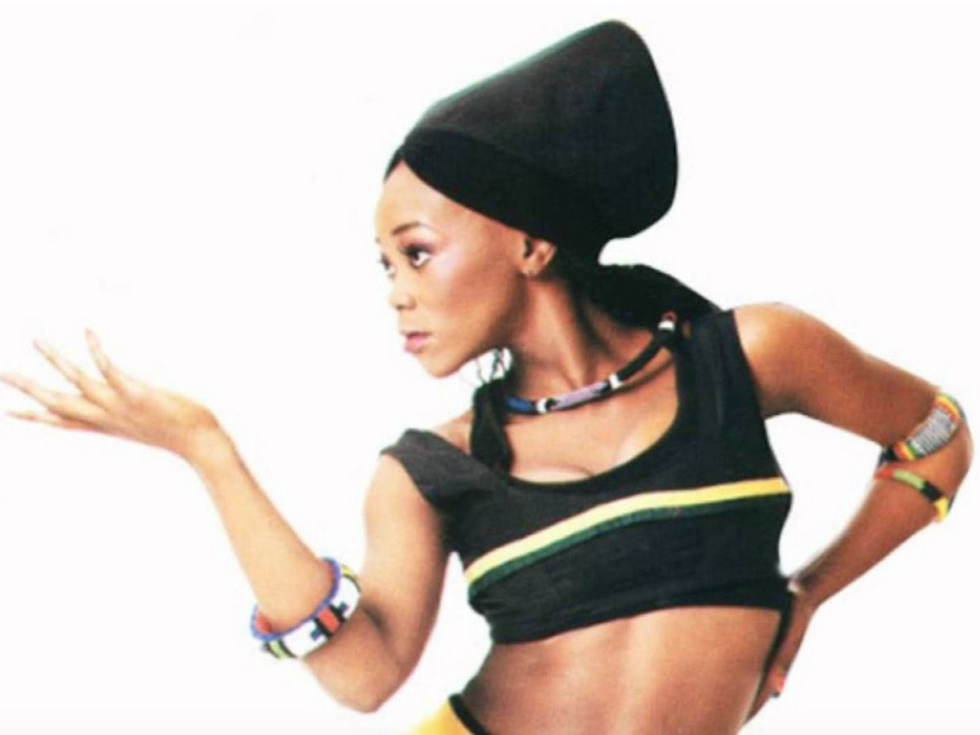 And her son will be the executive producer.

A movie depicting the life of late South African pop icon Brenda Fassie is in the works, and will hit cinemas either later this year or in 2019.

Her son, the producer, rapper and singer Bongani Fassie, will be the executive producer of the flick. He revealed in an interview with Radio 702 that the movie's cast will be 100% South African.

This is great news, considering a large number of South African biopics are played by Hollywood stars, who butcher our languages and just don't fit in. Great examples will be Nelson Mandela being played by Terrence Howard, Morgan Freeman and Idris Elba in three different movies.

Fassie went on to mention that the film, which will be shot in both Joburg and Cape Town, will be authentic as he will tell the story from his perspective.

"Throughout my entire life," he said, "I haven't had the chance to tell the story, the story hasn't been told through the son's eyes. So, as an executive producer, it's an opportunity to tell the story as I know it, as I lived it."

Ever since the announcement of the upcoming film, South Africans have been debating on which actress can perfectly portray the pop icon, and consensus favors the versatile Brenda Ngxoli.

Let's settle this
Who should play the role of Brenda Fassie in her biopic?

As Black Twitter community we will settle this our way: Who should play the role of Brenda Fassie?

Brenda Ngxoli is the perfect person to play Brenda Fassie. If they don't give her that role then they should just forget making the film. We don't deserve anything less.
— Franklin (@McFrankoSA) 11 January 2018

A Brenda Fassie Biopic is in the works with Bongani Fassie as co-Executive Producer. It's expected to start production soon & hit cinemas in 2019. Which actress would you like to see portray #BrendaFassie? pic.twitter.com/u140zIVme9
— Just Curious (@JustCuriousZA) 11 January 2018