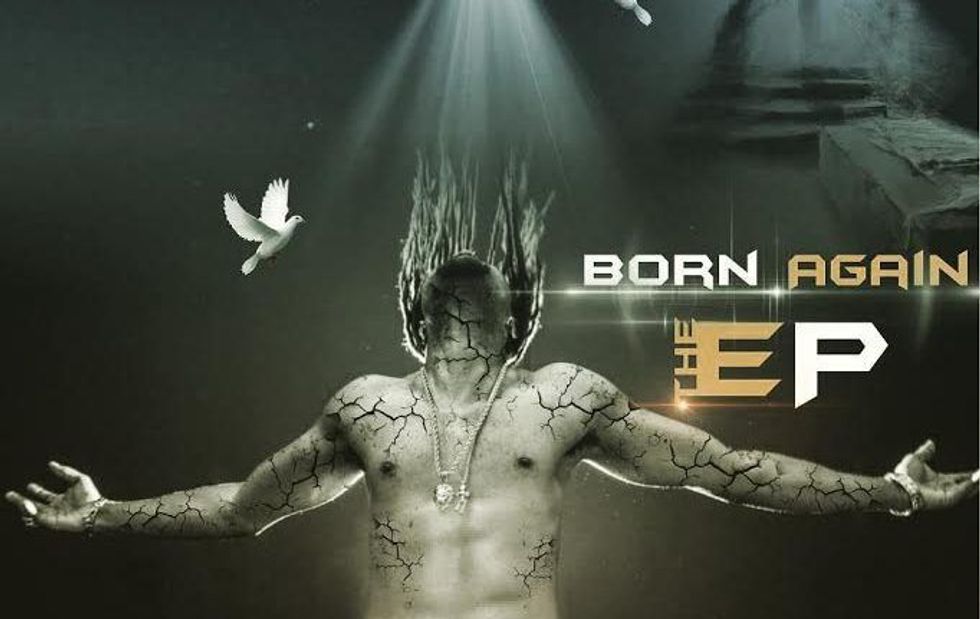 South African-based Zimbabwean dancehall artist Buffalo Souljah has been on the grind. In recent years, he's worked with the likes of Nyla (Brick and Lace), AKA, and DJ Waxxy, among others.

The prolific artist has now released his solo EP, Born Again, and it’s a total jump.

His production choices straddle dancehall, hip-hop and pop, while the project's tied together by Buffalo Souljah's consistent vocals.

Be it over fast-paced dancehall drum patterns or heavy 808 drums and bass lines, Buffalo Souljah consistently impresses with his auto-tuned vocals, and his guests give the project variety.

Most of the production on Born Again is handled by gTbeats, Louis M Songz, Glo, Ghost and, of course, Gemini Major.

The EP features Buffalo Souljah and Winky D’s video single “Rugare,” which you can watch above.

Listen to Born Again below and purchase the EP now.