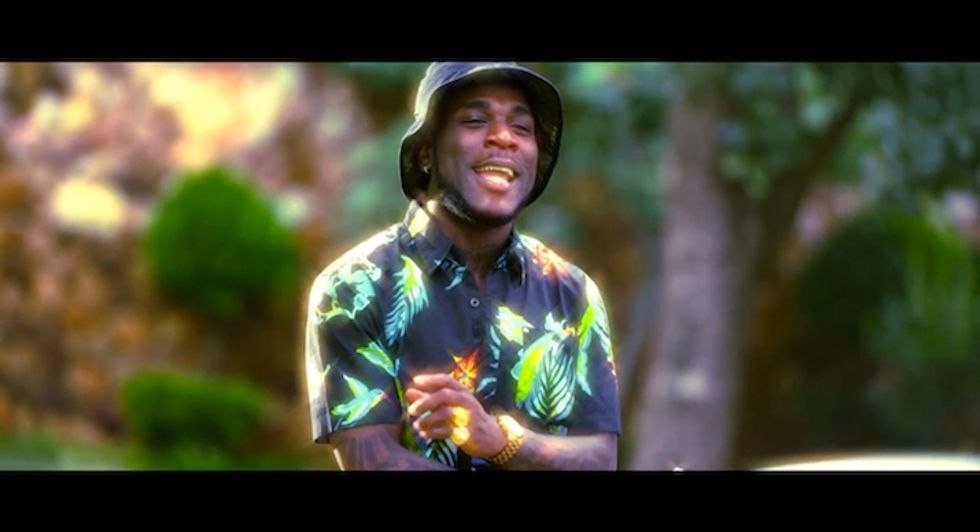 Nigeria's Burna Boy had one of the best 2013s of most artists we cover, which featured the release of his single-drenched debut album L.I.F.E. (Leaving an Impact For Eternity) and numerous inclusions in our best songs, music videos and albums lists of last year. In the video for "Na So E Suppose Be," yet another addictive track off L.I.F.E., Burna Boy tries to court a girl despite her protective father (spoiler alert: he succeeds). Watch the video for "Na So E Suppose Be" below.