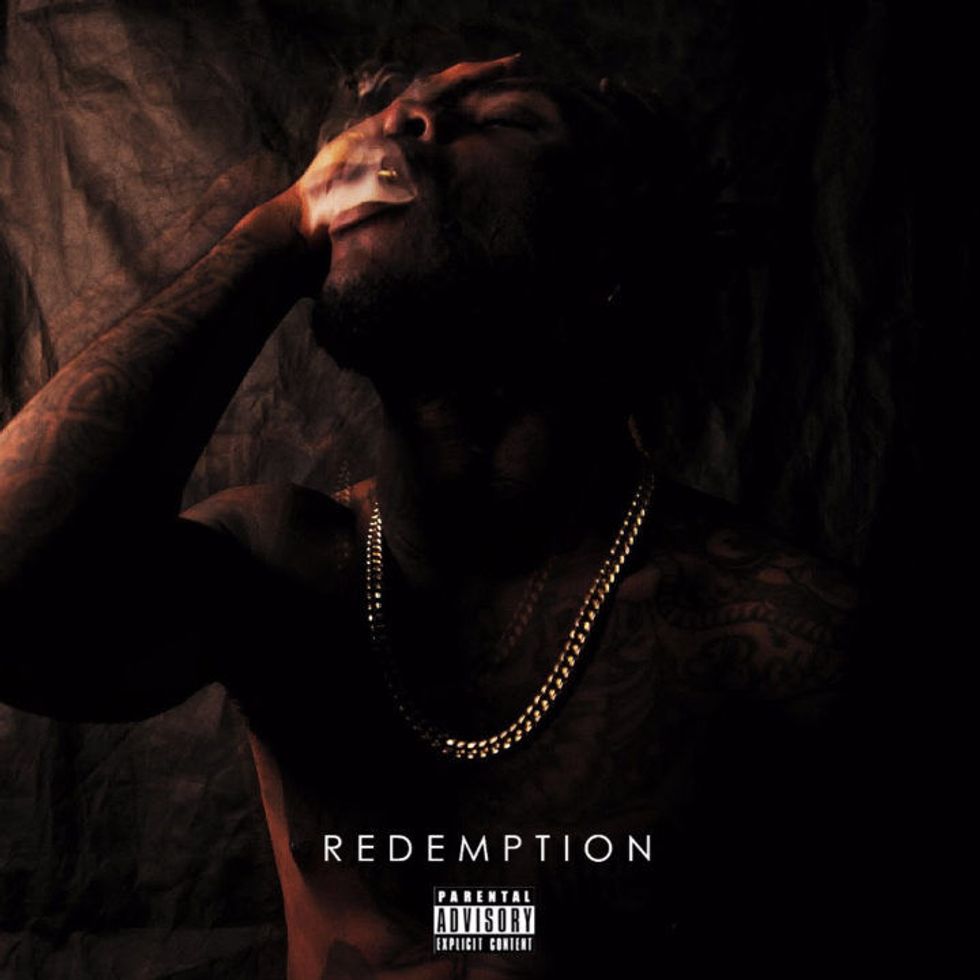 Nigerian dancehall star Burna Boy is back in full-force with the release of the 7-track EP 'Redemption.'

Nigerian dancehall star Burna Boy is back in full-force with the release of Redemption.

The new 7-track EP sees the singer linking up with LeriQ, who produced the entire project, on what they're calling a '90s-themed release.

Redemption was initially announced with its lead single “Pree Me." Check out the music video for the track above, which sees Burna Boy in top paranoid sad-boy form.

The new EP is Burna Boy's first proper release since the release of his sophomore LP On A Spaceship, which was one of our favorite albums of 2015 and featured tracks like “Soke" and “Single" featuring Wizkid.

The singer is set to headline his first major concert in the U.K. after a six-year ban on October 1st at London's Eventim Apollo.