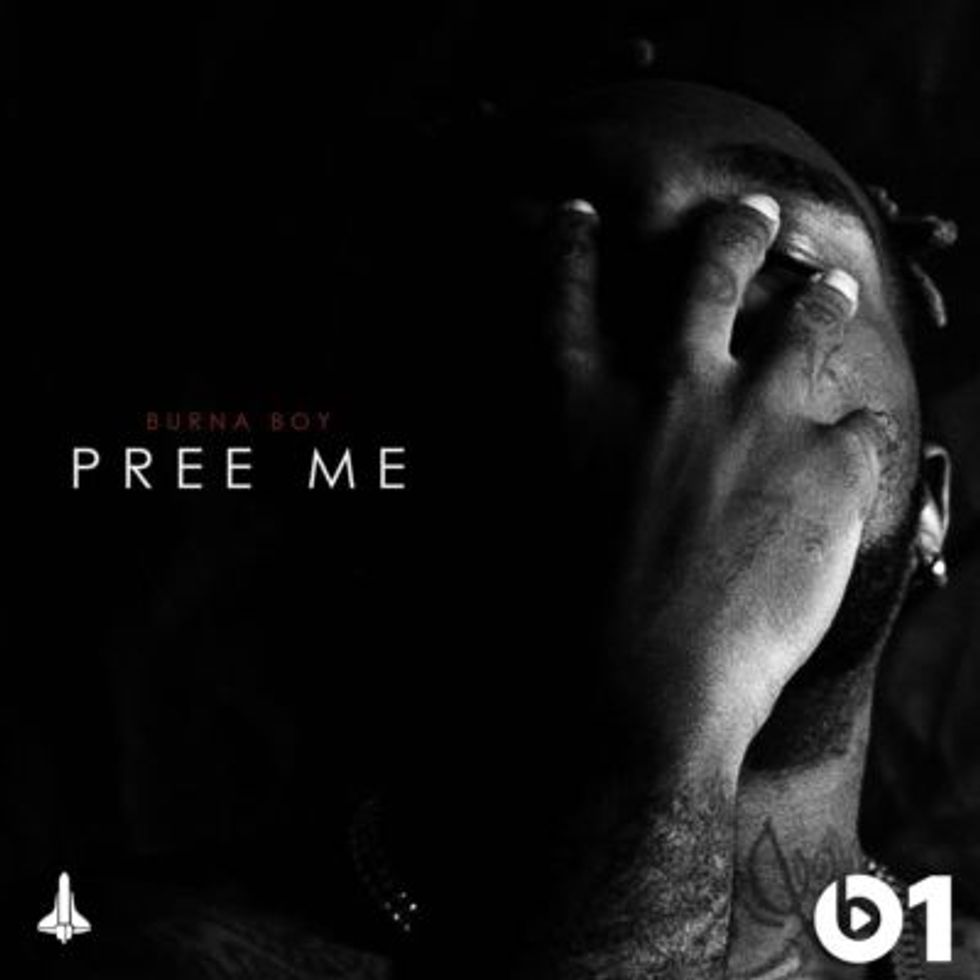 The Nigerian dancehall artist caps off a busy week in London by dropping a new music video and single.

Dancehall artist Burna Boy has released the music video for “Realest”—his third single from his sophomore effort On a Spaceship.

The Lagos-based singer is in London on a media tour leading up to his October 1 #homecomingconcert. While there, Burna Boy celebrated his 24th birthday, premiered a new single “Pree Me,” produced by ace producer LeriQ, on Julie Adenuga’s Apple Beats 1 radio show Thursday—becoming the first Nigerian artist to do so. The reflective song is the first single off Burna Boy’s seven-track EP entitled Redemption, which was scheduled to arrive on Friday.

Interesting Facts from Burnaboy press conference today: He has a New Ep Coming Out in July with 7 New songs.

Redemption is a fitting name, as the Port Hartcourt-raised music sensation reportedly has returned to the UK after a six-year-long hiatus where he was reportedly banned after getting arrested for his involvement in a gang-related stabbing while attending university there in 2010.

At d airport now. On my way to London. I touch down in Heathrow @ 6:00pm arik air. I need to see as many fans n my people as possible.

While Burna Boy hasn’t publicly acknowledged the London incident that prompted his return to Nigeria, he says, it taught him a few things.

“Relocating to Nigeria made me find myself,” Burna Boy tells AfroBeat360. “It made me understand life more and made me see the bigger picture of the world in the grand scheme of things. It helped me recreate myself.”

That sentiment plays out in the young Nigerian star’s minimalistic visual for “Realest,” which opens with a message that embodies the spirit of the video, and possibly his current state of mind, “When things go wrong don’t go down with them. Climb up and stay strong.”

Director Cube directed the music video which shows Burna Boy in a light-hearted mood and '90s throwback overalls with brown-bag booze in hand, singing and dancing at a graffitied skatepark. The music video also features footage of him signing an autograph and challenging a homie in one-on-one game of basketball.

Peep the visual for “Realest” at the top, and watch Burna Boy’s 15-minute freestyle from Tim Westwood’s Crib Session below.