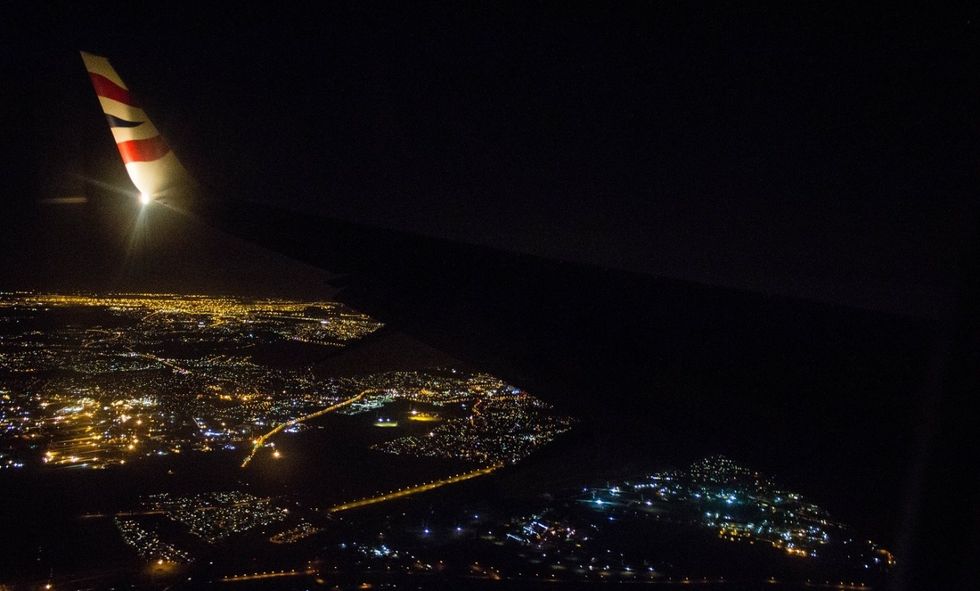 And yes, Mam' Winnie's name is one of them.

This morning,IOL reported that plans to rename the airport are indeed underway, and that a public participation meeting will be held next week, which is according to a notice from the Airports Company of SA (ACSA).

Madikizela-Mandela is one of three names being considered for the airport's new name. She's in the great company of Nelson Mandela, Robert Sobukwe and Albertina Sisulu.

The Transport Ministry, which confirmed that proposals to rename the airport have been received, also stated that other names will be considered.

Janine Myburgh, president of the Cape Chamber of Commerce, is however not for the idea of changing the airport's name.

"We understand the political pressure for a new name, but it is likely to be controversial, and that will mean another distracting problem, as well as the costs of all the new signs and rebranding," she was quoted by IOL as saying. "Cape Town Airport is a politically neutral name that enjoys worldwide acceptance. It is an established brand and we should build on it rather than start all over again with a new name. Airports like Heathrow have huge investments in their names, and the brands are so strong that it is not necessary to attach the names of the cities they serve. We should learn from them."

The idea of changing the airport got a nod from Black Twitter in April when Malema suggested the name change during Madikizela-Mandela's memorial service.