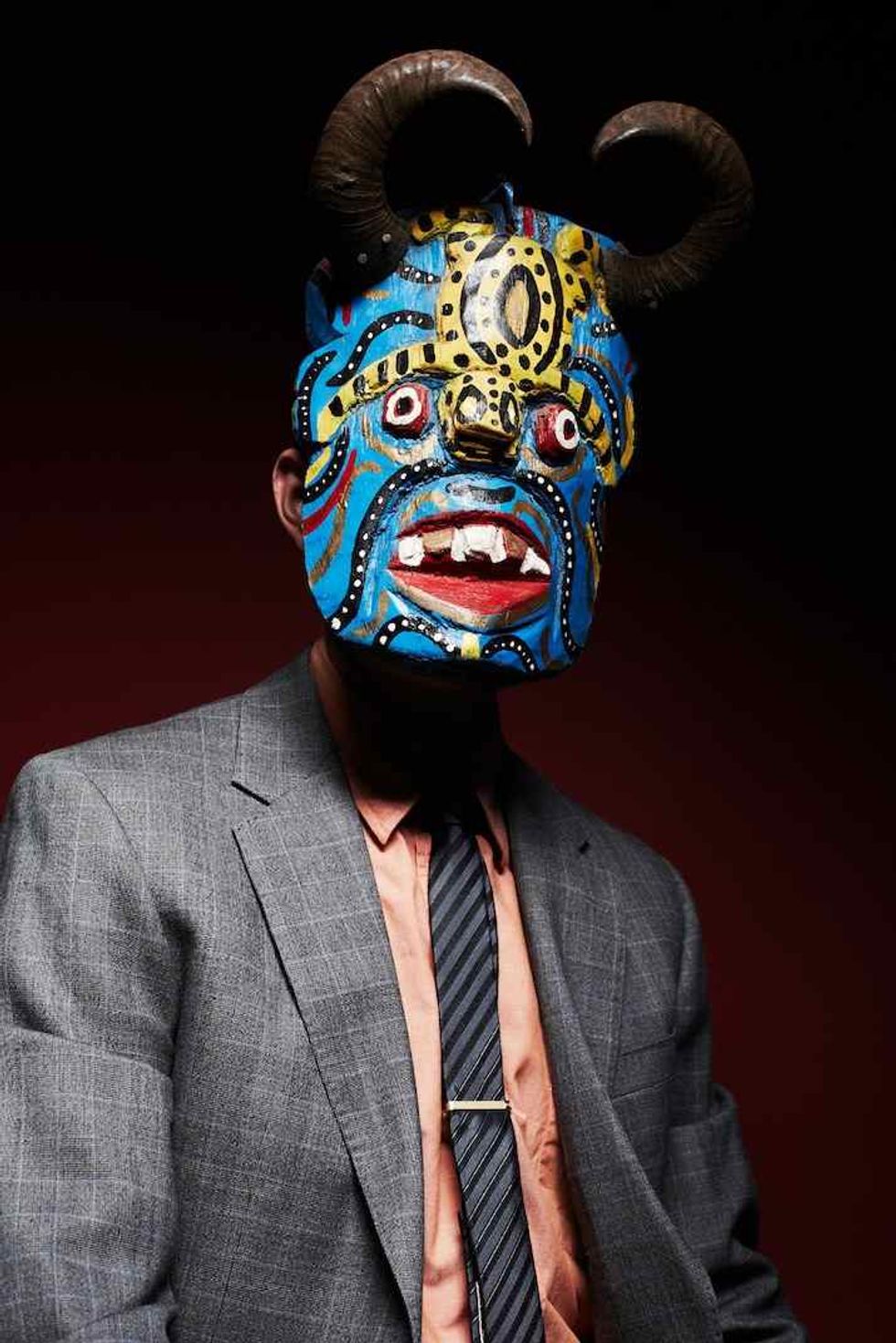 Captain Planet premieres the second single off his 'Esperanto Slang' LP on Bastard Jazz, "In The Gray" featuring Brit Lauren.

Charlie B. Wilder, a.k.a. the man behind the globe-trotting beatmaker mask of Captain Planet, is gearing up to release a new album on Bastard Jazz. Today he's out with the album's scorching second single which we're excited to premiere here. On "In The Gray," the "Gumbo Funk" producer teams up yet again with L.A.-based songstress Brit Lauren. The first time the pair linked up was on their 2011 breakout hit "Get You Some," which more recently saw some shine in season one of Orange Is The New Black. On their latest collaboration, Captain Planet calls upon his geographically diverse sonic aesthetic to create a lilting, reggae-infused summertime anthem. Lauren's soulful, honey-smooth vocals glide over a down-and-dirty bass line to march the track along while crisp horns (courtesy of L.A.'s Ubiquity Records "supergroup" The Lions) blaze through the chorus. The result is a no-cares-in-the-world, sweet summer composition that uses the same riddim as CP's Katy B "On A Mission" remix. "In The Gray" is out today digitally and on 7" vinyl on Bastard Jazz. Captain Planet's forthcoming Esperanto Slang LP arrives this September on Bastard Jazz.