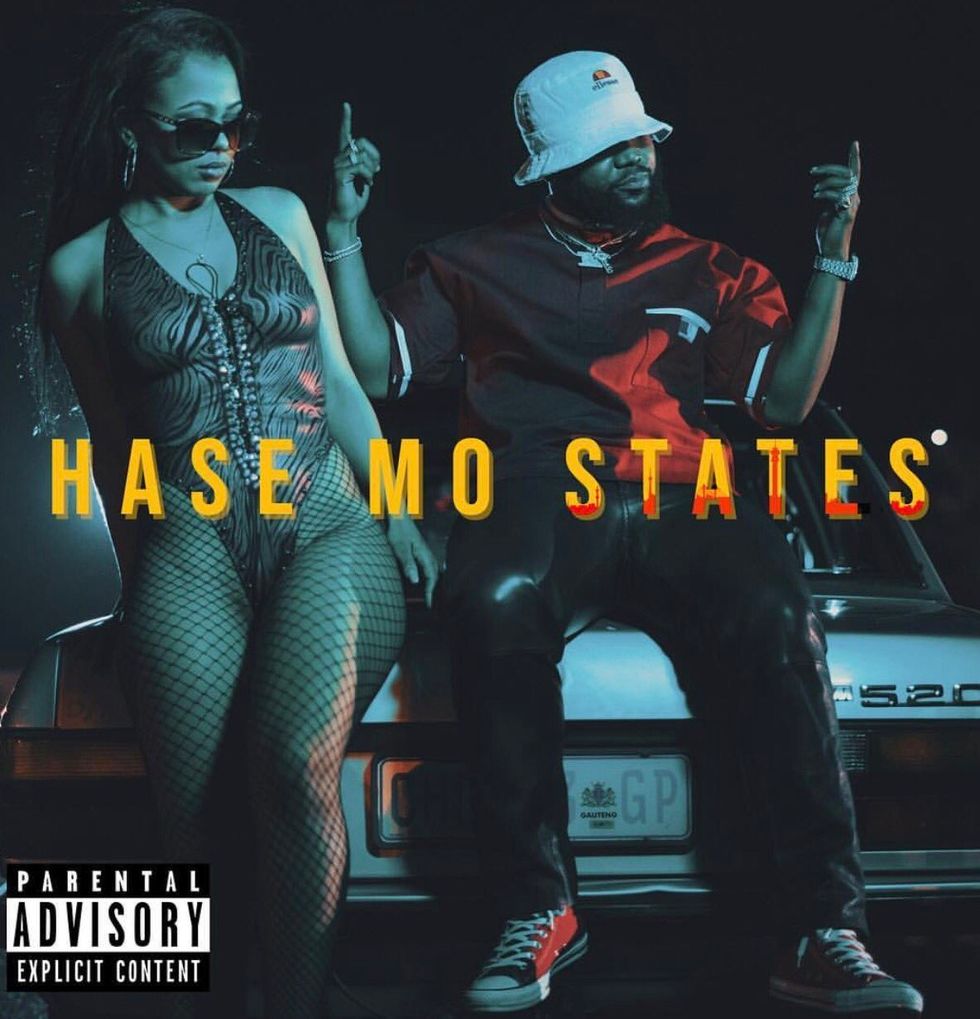 Listen to another kwaito banger by Cassper Nyovest.

Cassper Nyovest's latest single "Hase Mo States" is another one in which the rapper draws inspiration from kwaito. The song's title makes reference to a Brothers of Peace song of the same name, and the hook is appropriated from Kabelo's "For As Long As Ng'saphefumula."

Cassper Nyovest has been on a kwaito streak since he announced his fourth album, which has no title and release date yet. He started by releasing "Getsa Getsa 2.0," which sampled Doc Shebeleza's song of the same name, two months ago.

"Hase Mo States" is a song you'll either love and have on repeat, or bump once and never come back to it, it's one of those.

Listen to "Hase Mo States" below or download it here.