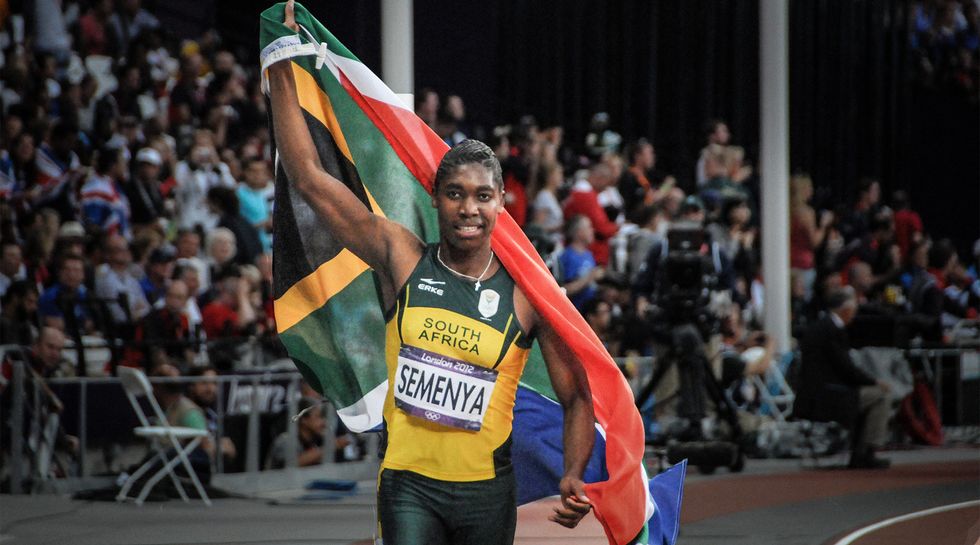 Caster Semenya is awarded the gold medal for the 800m at the 2012 London Olympics after Russia's Mariya Savinova-Farnosova was disqualified for doping.

According to eNCA, CAS released a statement on the decision today, determining that Savinova-Farnosova was doping between July 2010 to August 2013.

As a result, all her achievements during that period have been disqualified. She's currently ineligible from competing, which began in August 2015.