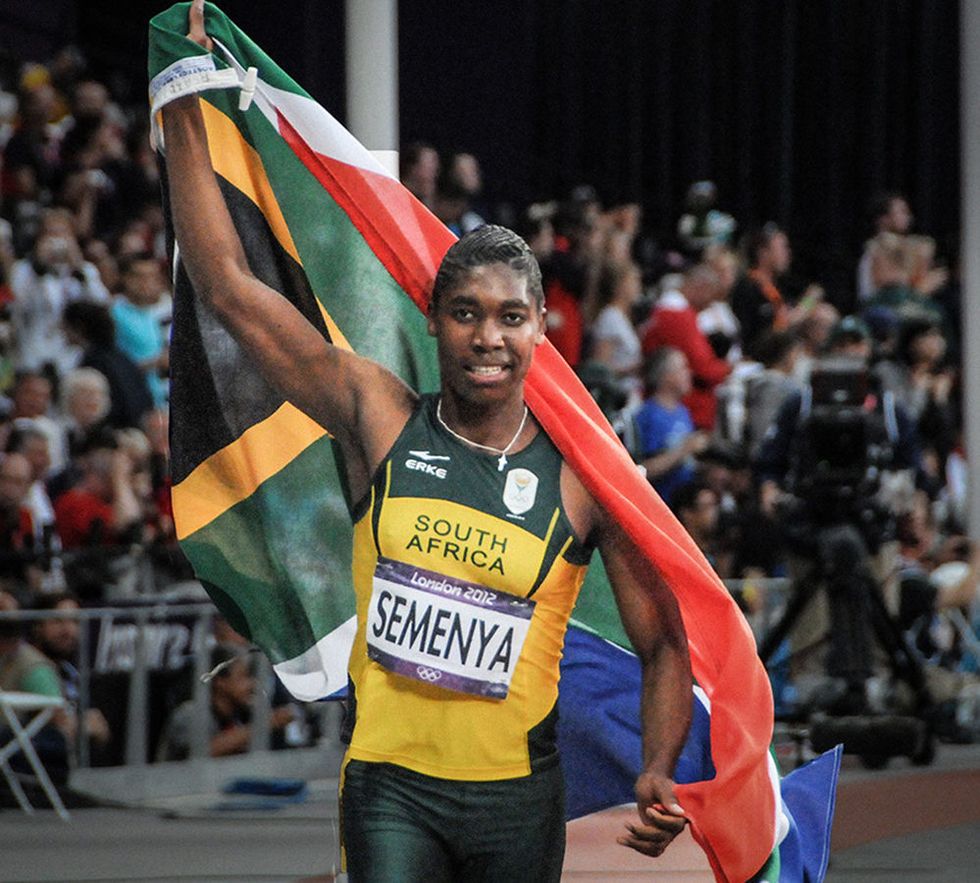 South Africa's legendary middle-distance runner Caster Semenya, won a gold medal in the 2016 Olympics, but she is on this list for consistently smoking her competitors. The 800m runner won gold in the 2009 World Championships, and silver medals at the 2011 World Championships and 2012 Summer Olympics. Critics have not been shy about making their beliefs about the athlete public.

In 2009, after her World Championships win, she was subjected to gender testing. According to The New York Times, a fellow competitor called her a man, and Pierre Weiss, the general secretary of the International Association of Athletics Federations, said: “She is a woman, but maybe not 100 percent.” Semenya returned to the competition after the testing, but she still experienced criticism and crude remarks.

It’s a shame that when a woman exhibits great physical strength and endurance, or doesn’t embody the typical Western standards of beauty, she is compared to a man. Nevertheless, Semenya responds to her critics by killing it on the track and holding her head high.