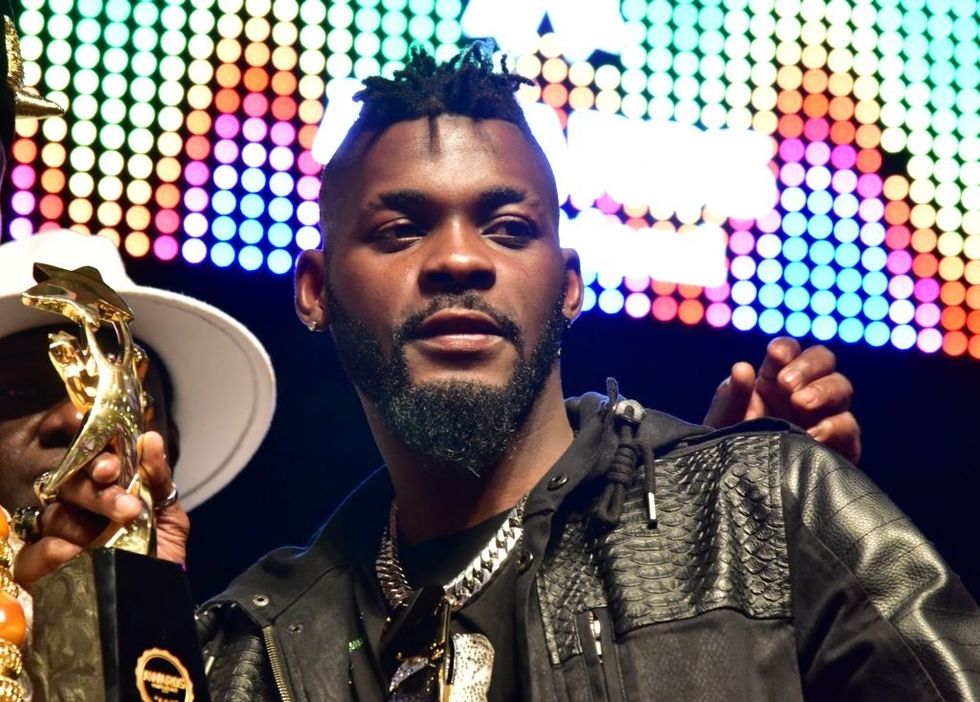 The continent and the world has lost a true force who put the sounds of Côte d'Ivoire on the map.

RFI Africaadds that the journalist involved in the accident is still hospitalized and is under observation. Videos and images have been circulating on social media, showing Arafat lying on the road unconscious before he was rushed to the hospital.

"The boy is gone—he lived like a shooting star," A'salfo, the leader of Ivorian group Magic System, shares with Jeune Afrique. "In the style of zouglou, internationally, there is Magic System. For coupé-décalé, it was DJ Arafat. This is a great loss for Ivorian music."

Coupé-décalé is a genre developed by a set of DJs known as the Jet Set around 2002 and was then pushed by member Douk Sega until his death in 2006. The sound, known for it's percussion-heavy style, was a response to the political/military crisis Côte d'Ivoire was going through at the time.

DJ Arafat was a pioneer of coupé-décalé in his own right and was considered to be one of the top artists to come out of French-speaking Africa. He amassed over 2.3 million followers on Facebook alone—where he called his fan club China.