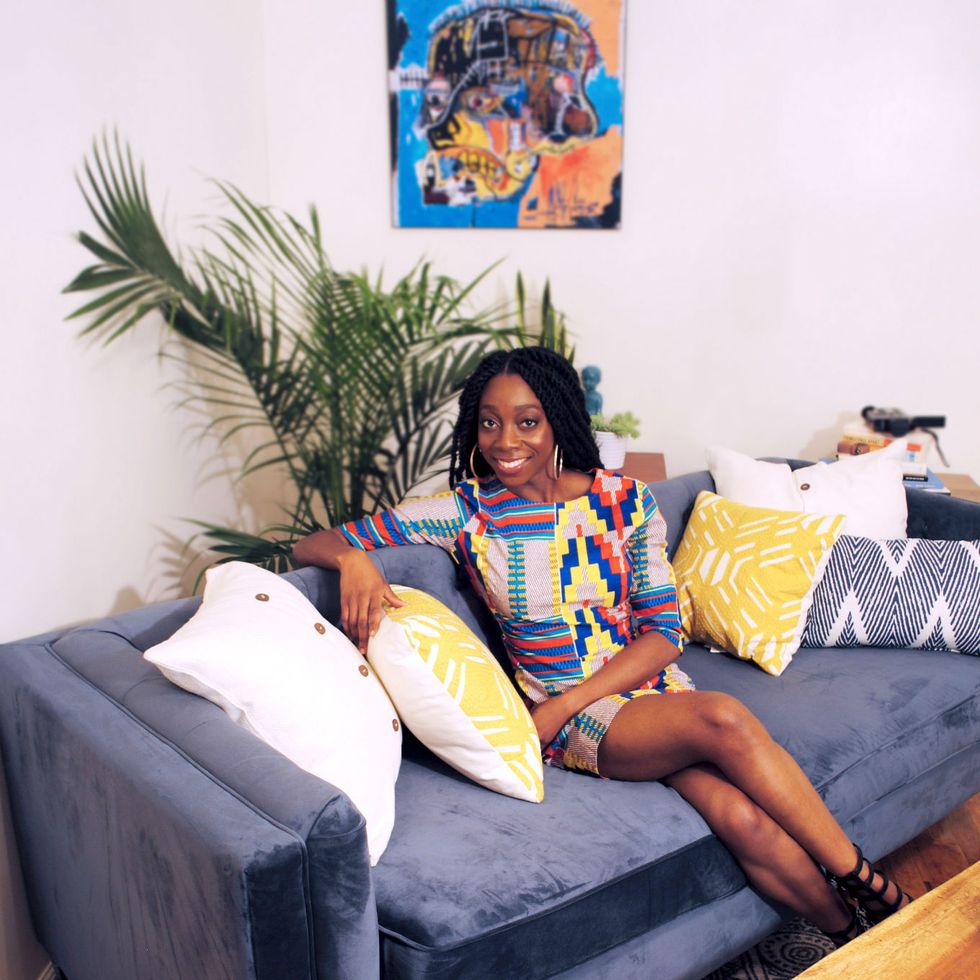 This comes as last year the award-winning author Adichie gave Eclipsedstar Lupita Nyong’o the feature film rights to her third novel Americanah, a social commentary and exploration of black identity through the eyes of a Nigerian woman freshly emigrated to America.

Owusu—whose film Kwaku Anansereceived the 2013 African Movie Academy Award in Nigeria for Best Short Film—is slated to direct and produce On Monday of Last Week, which tells the story of a Nigerian’s woman’s journey of self-discovery and examines the complex politics of beauty standards.

“I was compelled to create a new work by adapting literature from contemporary African writers,” Owusu says, according to the Obibini Pictures’ press release. “The themes of race, liberalism, and sexuality in Adichie’s short story On Monday of Last Week resonated with my films on the ‘triple consciousness’ of the African immigrant as I transition between avant-garde cinema, fine art, and African tradition to complicate the nature of identity.”

Nigerian actress Chinasa Ogbuagu, who recently starred in the Off-Broadway play Sojourners, will appear as the short story’s protagonist Kamara. And Ghanaian rapper M.anifest has signed on as the music supervisor for the film adaptation.

Check out Owusu’s pitch video , as well as the project’s Kickstarter campaign.

Correction: This post has been updated to correct the spelling of actress Chinasa Ogbuagu's name.