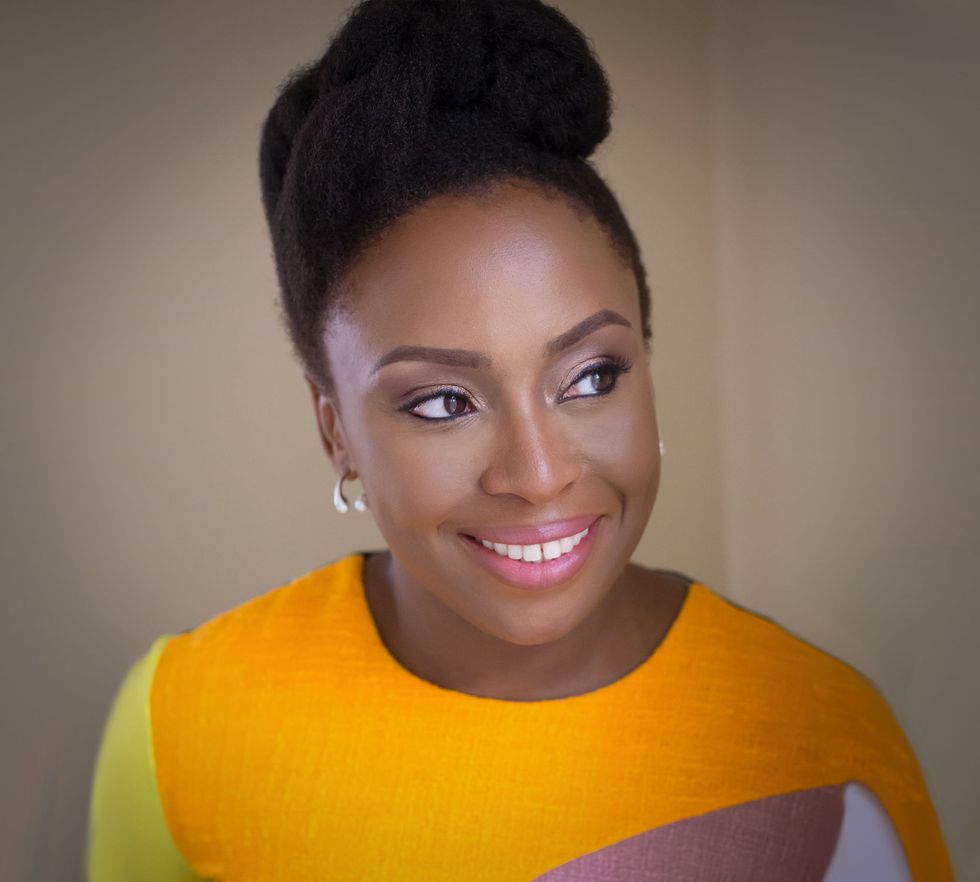 Chimamanda Ngozi Adichie is the preeminent figure in African literature. The novelist, short-story writer and public speaker was born in Enugu State, Nigeria and moved to the United States at the age of 19 to attend college. She holds a master’s in Creative Writing from John Hopkins University, as well as a master’s in African Studies from Yale. She’s been awarded a handful of academic fellowships and is the recipient of a MacArthur Genius Grant.

Her first novel, Purple Hibiscus, won the Commonwealth Writer’s Prize for Best Book in 2005. Her second book, Half of a Yellow Sun, won the Orange Prize for fiction—and was adapted into a full-length film in 2015. The New York Times listed her seminal work, Americanah, as one of the 10 best books of 2013 and it also won the National Book Critics Circle Fiction Award. The novel is one of the first to explore identity through a global, African lens.

Adichie is a champion of feminist thought, her TEDx Talk and adapted short-essay, We Should All be Feminists is one of the foremost contemporary works on women’s liberation. Her speeches are mainstays in classrooms, and she is one of the most cherished public intellectuals of our day— fully devoted to disrupting trite Western narratives in order to elevate African voices.