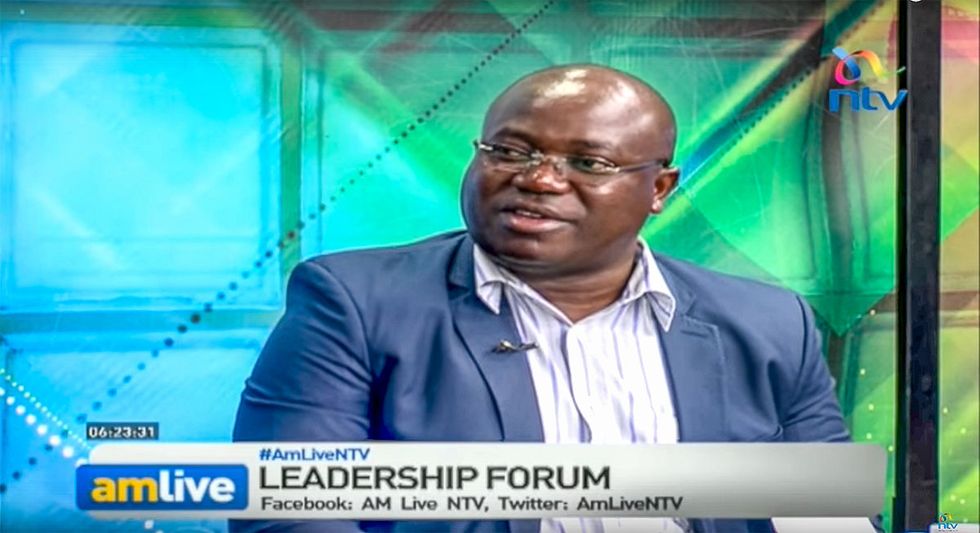 Chris Msando, the IT manager responsible for Kenya's new voting system was found dead on Monday, outside of Nairobi.

NAIROBI—Chris Msando, the IT manager who had developed a new computerized voting system, which he said "could not be hacked," was found dead this morning—a week ahead of Kenya's upcoming election on August 8.

Msando had gone missing on Friday. His body and that of an unidentified woman were found on Monday in the Kikuyu area outside of the capital, police said. According to BBC Africa, he was slated to lead the public testing of the new voting system today.

"There was no doubt he was tortured and murdered," said Wafula Chebukati, the electoral commission's chairperson for the Independent Electoral and Boundaries Commission (IEBC).

"In our mind as a commission, the only issue is who killed him and why, and that is the question that must be answered."

The new Kenya Integrated Electoral Management System (KIEMS) developed by Msando will count and transmit this election's results. The system used in the 2013 election was riddled with complications, leading to votes being counted by hand.

The upcoming election between incumbent president, Uhuru Kenyatta and Raila Odinga, has led to increased political tension in the country, as some fear the possibility of election fraud and violence between opposing parties. Msando's death has increased such concerns.

The National Super Alliance, the main opposition, called the murder "heinous" and described the killing as "an attempt to drive a dagger in the heart" of the election.

Many Kenyans are sending condolences via twitter, and expressing their frustrations about what appears to be yet another case of government corruption and intimidation—using the hashtag #RIPMsando. Despite the events that have unfolded, some are remaining hopeful for a fair and credible election.

my condolences to the family of Msando #RIPMsando

The murder of Chris Musando proves that someone doesn't want JUSTICE to prevail in next week's elections.#RIPMsando