NYC: 'Come Back, Africa' Under The Stars 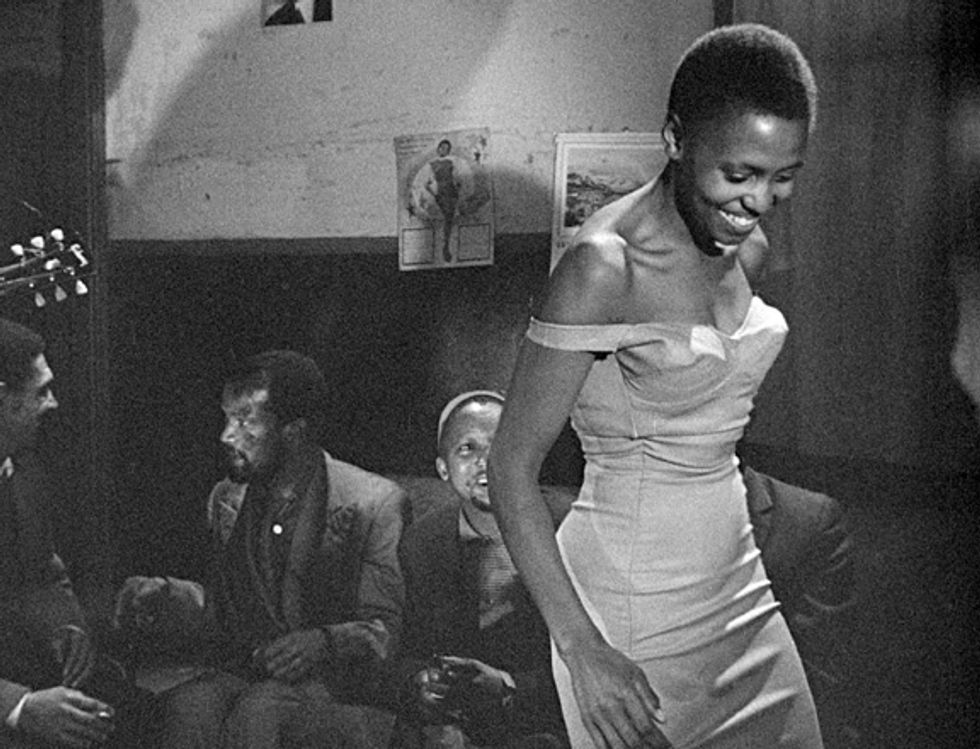 In celebration of the 100th anniversary of the African National Congress (ANC), ImageNation & Central Park SummerStage present the 1959 anti-apartheid classic film Come Back, Africa. With live music from Goapele and Yolanda Zama and greetings from South African Consul General George Monyemangene. The film Come Back, Africa is directed by Lionel Rogosin. Come Back, Africa was secretly filmed in 1959 during apartheid in South Africa. It was through this film that Harry Belafonte discovered Miriam Makeba, aka Mama Africa.

Before the show, catch performances by Goapele and Yolanda Zama.