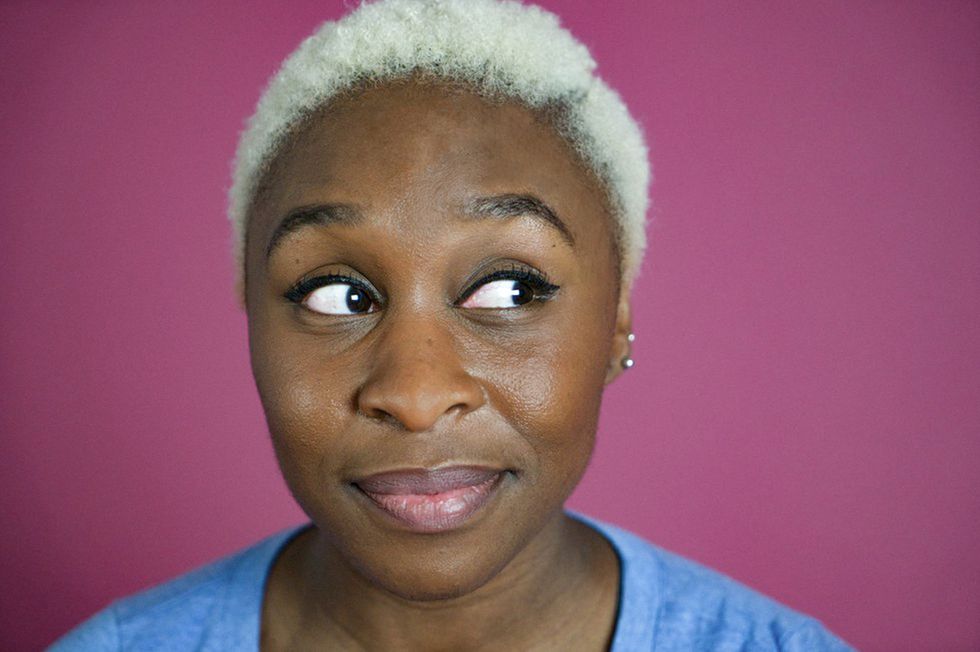 The cast for the film directed by Kasi Lemmons has also been rounded out.

The opportunity to see the story of legendary abolitionist Harriet Tubman on the big screen will be even more of a reality soon, Deadlinereports.

Focus Features has set production on Harriet, which will star Nigerian-British powerhouse Cynthia Erivo, who's set to play the title role. The film will be directed by Kasi Lemmons, who co-wrote the screenplay with Gregory Allen Howard.

The cast has been rounded out as well, as Erivo will be joined by Leslie Odom Jr., Joe Alwyn, Jennifer Nettles and Clarke Peters.

Harriet will portray Tubman's escape from slavery and her several missions to free dozens of enslaved people through the Underground Railroad in the face of growing pre-Civil War adversity.

"This is the story of a seemingly powerless woman who accomplished the extraordinary to save her loved ones, and in the process became a leader of and inspiration for her people," producers Debra Martin Chase and Daniela Taplin Lundberg say to Deadline. "While Harriet Tubman is a household name, most people don't know the breadth of her story—not only was she a conductor on the Underground Railroad, but she was a spy for the Union army and remains one of the few women to have led an armed expedition in US history."

We caught up with Erivo, who's also an OkayAfrica 100 Women honoree, in a video interview last year, where she touches on the role when the news was fresh:

"I am going to be playing Harriet Tubman in the biopic which is still something that I'm trying to process. I've been learning about her and found out that she's 4 foot 11 [inches]...and she was incredibly, physically very, very strong. Those things are [what] will inform how I'll play her."

Watch the insightful clip in full below.

Production starts next month in Virginia. Focus Features will handle global distribution of the film with Universal Pictures International.

Shadow and Act also notes that when the film was first announced, MACRO was on one of the backers of the film with Charles D. King as an executive producer. This is no longer, though Chase, Lundberg and Howard will still be the original producers.